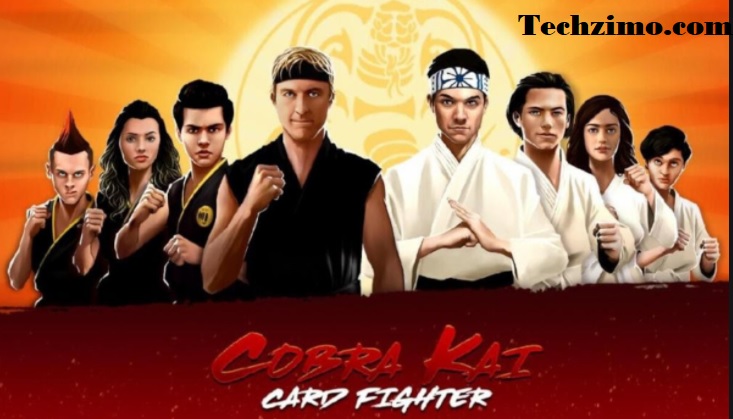 Cobra Kai Card Fighter game: Hi readers!! If you are a game lover, 2021 is a special year for you. Cobra kai card fighter game launch date is announced by game developers, Earlier Google stadia announce, more than 100 games will be launched this year.

Cobra Kai: Card Fighter is set to arrive on Android and iOS devices on March 19.

Due to the huge popularity of the game, pre-registration for the game is already started by the game developers.

The game is based on a very popular Netflix series. If you are a lover of this series, you should definitely go for the Pre-registration of the game.

Cobra Kai: Card Fighter is available for free. You do not need to pay anything to play this game. A network connection is a pre-requirement to play the game.

In Cobra Kai: Card Fighter, players need to choose between Cobra Kai or Miyagi-Do for the All-Valley Championship. You need to collect the cards and customize your deck based on move type, card color, or power level.

Online tournaments will be available, and this where you’ll be able to fight against real players, though this leaves the title open to possible pay-to-win mechanics.

Gameplay will involve “a unique combination of fighting action and strategy. In terms of the Story Mode, Cobra Kai: Card Fighter is said to follow the Netflix shows narrative.

As you earn experience, your character will level up and you will earn black belts.

PlayStation 5: How to set up a new console – Complete Guide.