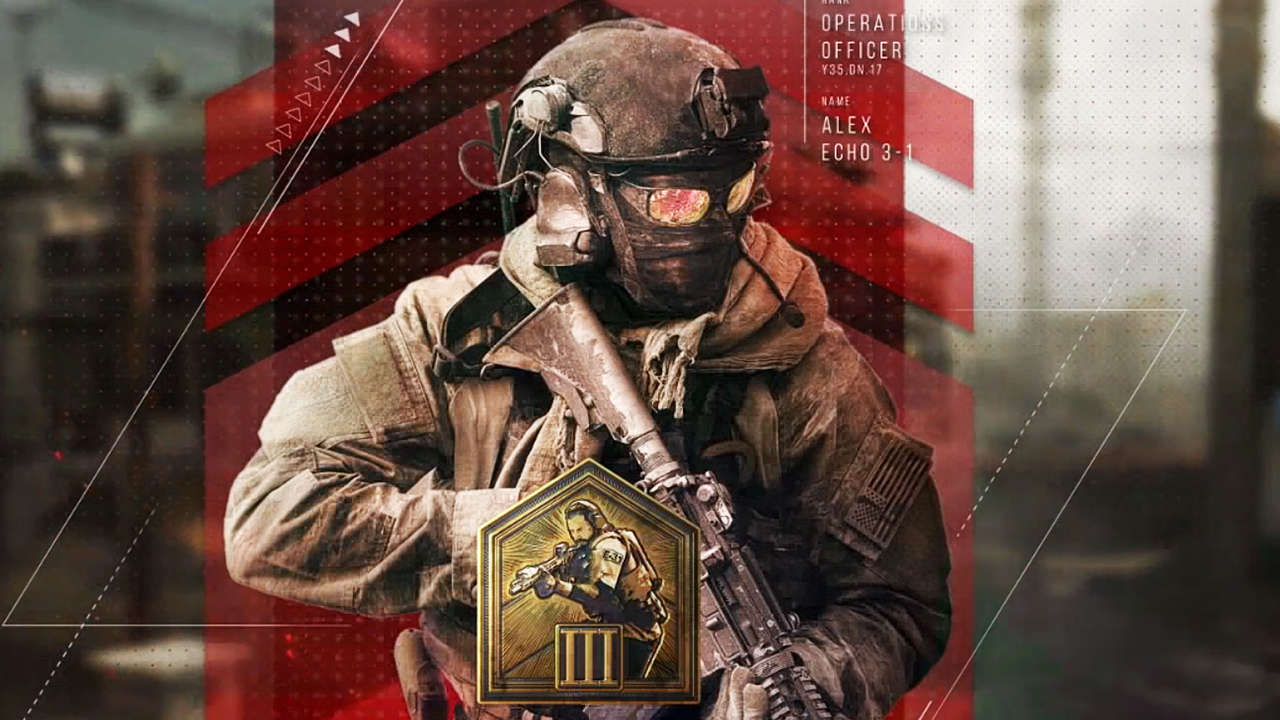 COD is an extremely popular mobile game for Android and iOS, the game is played by several million users across devices and platforms. The new season brings several new changes and features to the game including new modes, events, maps, and a Ranked Series 6. This updated COD also brings new guns that offer an elevated gaming experience, and this article shows you the different Gun series and the best picks in each segment.

The new Gunsmith feature allows players to customize their weapons to a higher extent with several attachments and better data. You can also use stickers, skins, and more to make each weapon unique.

There are usually two weapons introduced to the game’s arsenal with each new season. Last season saw the introduction of the M13 assault rifle and R90 shotgun – both weapons from 2019 Modern Warfare. So the question begs – could we be getting more MW weapons? Well, possibly. Leaks have suggested that the Swordfish, a 4-round bullpup from Black Ops 4, can be added alongside the M79 “Thumper”, a grenade launcher seen in MW 1 and 2.

The Call of Duty: Mobile game comes with three excellent SMGs, the QQ9, the Chicom, and the Razorback. The QQ9 is perhaps the best submachine gun to use in the Call of Duty: Mobile Season 9 update. It has up to 25 damage and a very fast firing rate and ads speed. The recoil on the QQ9 is controllable and the optimal range is in a close and limited distance. The optimal range to use this submachine gun is close to medium range.

There are two amazing Sniper rifles in Call of Duty: Mobile, the DL Q33, and the Kilo Bolt-Action have excellent traits that make it an excellent choice for most. The DL Q33 is perhaps the best sniper in Season 9 of the Call of Duty: Mobile game and it is still standing strong among all the other snipers with a good margin. The DL Q33 is very accurate and offers good mobility, and the rifle can easily kill the enemy in any range with just 1 shot at the upper chest area.