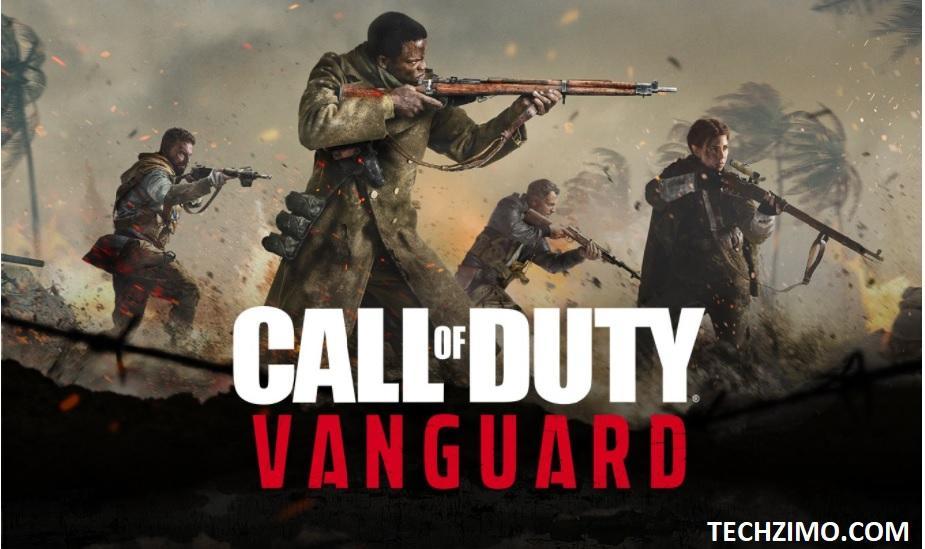 Call of Duty: Warzone and Call of Duty: Vanguard is getting their fifth and final season, Last Stand. The game developer says that this season will see the return of the game’s most dangerous villains.

Changes have been made to Caldera’s Peak in Warzone, which will make the game more exciting than ever. Two new maps, Beheaded and Fortress, are being added to the multiplayer mode. The game will get a round-based Zombies experience and there will also be a new quest called The Archon, in which players will also get boss fights. Let us know in detail about Last Stand, the last season of COD: Warzone and COD: Vanguard.

The game developer has announced the release dates for the final seasons of COD: Warzone and COD: Vanguard, Last Stand. The fifth season of the game will release on August 24.

Heroes vs Villains: A new community event will be added with the new season in both the Call of Duty games. Here you can choose a side from Hero or Villain and your team will have to complete the assigned missions. Heroes will want to save the Caldera and the villain’s mission will be to destroy it.

Caldera Update: A lot of changes will be made in the Caldera region. Volcanic activity will be found here. Players have to fight while avoiding flowing lava and flying hot stones. Apart from this, many more changes, new spots, and new features will be available in Caldera.

New Items: Supply Box UAVs will be added to the game with the new season update of COD.

The game developer has announced the release dates for the final seasons of COD: Warzone and COD: Vanguard, Last Stand. The fifth season of the game will release on August 24.

New Maps: Two new maps Beheaded and Fortress will be added with the new season of the game. Beheaded will battle Lady Liberty head-on in a post-apocalyptic New York. In Fortress, players will have to battle in the wreckage of an old ship in the desert.

See also  WhatsApp Business to open up with cloud API
Related Topics:Call of Duty: Warzone and Call of Duty: Vanguard