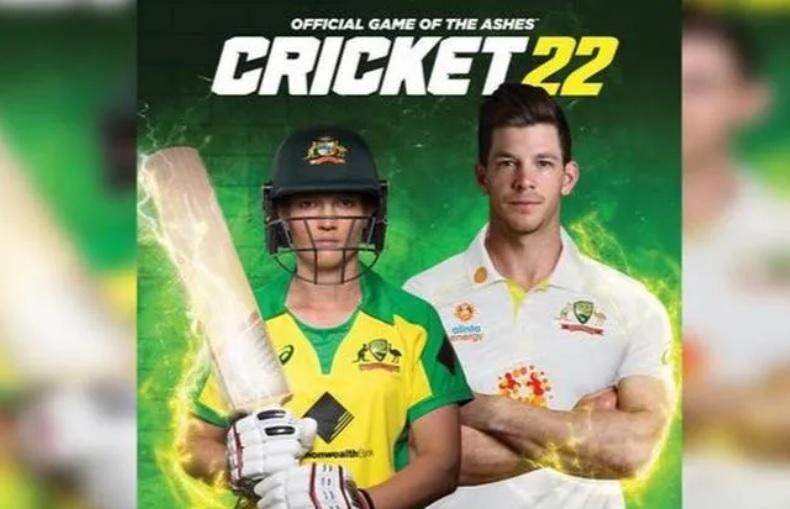 Cricket 22 is also going to let players enjoy other competitive leagues from all over the globe including Australia’s Big Bash T20, Caribbean Premier League, and England’s The Hundred. Makers have managed to bring in a fully-licensed team roster including national team squads from Australia, England, The West Indies, Ireland, and New Zealand.

Cricket 22 will be available from November 25 on PC, PS4, PS5, Xbox One, and Xbox Series S/X, a couple of weeks ahead of the start of the Ashes. Cricket 22 for Nintendo Switch will arrive in January 2022.  If you pre-order on PlayStation, then you’ll get early access to a minigame-Esque experience called The Nets Challenge in mid-October, which will essentially allow you to test out the new bowling and batting gameplay mechanics.

Pre-orders for the game will go live on Steam, Microsoft Store, and PlayStation Store, while the physical copy pre-orders will be handled by Game Loot and Games The Shop in India. The game will be priced at Rs 3,999.

“We’re incredibly excited by what we’re able to bring to the table with Cricket 22. This is our fifth cricket simulation title, and it really represents the cumulation of everything that we’ve learned on this ten-year (and counting) journey. We have the most passionate fans, and we can’t wait to get this into their hands.”

Don’t have the iPhone 13? Here’s how to shoot macro photos on older iPhones

Related Topics:Cricket 22 has announced and will release on November 25th.Cricket 22: New latest Features