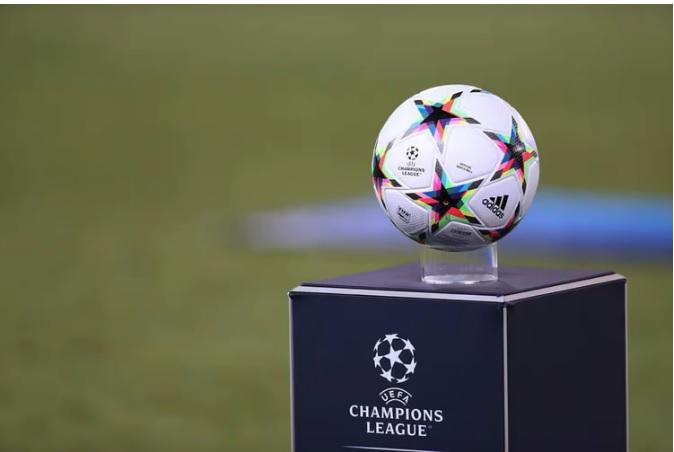 Crypto.com has backed out of a sponsorship deal with Uefa for the Champions League, according to the reports. The agreement, worth £428m over five seasons, cancels at the last moment due to concerns about increased crypto regulation.

Crypto.com canceled the deal because of regulatory concerns in the U.K., France, and Italy, with legal issues surrounding the scope of its licenses to trade and operate

Over the past few years, digital assets have moved from the fringes of the economy and have entered the mainstream, with more and more football sponsorship deals being confirmed.

Both Chelsea and Atletico Madrid signed an agreement with trading platform WhaleFin and Manchester City have OKX as their training kit partner.

The website is all ready to replace gas company Gazprom as a sponsor. The Company takes this decision after the deal cancels following Russia’s invasion of Ukraine earlier this year.

According to Uefa, the cryptocurrency sector really helps clubs to fill the revenue streams loses as a result of the pandemic.

But critics say there are concerns about the volatility of the crypto market. It is the particularly plummeting price of tokens can expose fans to potential debts.

See also  Telegram Is Going To Launch Its Premium Subscription Plan This Month: All Details

In 2021, the exchange ​​partners with Formula 1 for its Sprint series. They agree to sponsor the Aston Martin team in the racing event, and inked a 20-year, $700-million deal to rename Los Angeles’ Staples Center the Crypto.com Arena. In 2022, the exchange launched a five-year sponsorship deal with the Australia Football League for $25 million and became one of the official sponsors of the FIFA World Cup in Qatar.

The Cryptocurrency industry is facing Criticism from fans

The cryptocurrency sector has come under increased scrutiny and criticism from fans, regulators, and politicians who accuse the sector of selling risky and volatile financial products. Advocates say the sector is an exciting new frontier of finance and technology.

The cryptocurrency exchange — a website that enables people to buy and sell cryptocurrencies and makes money by charging fees — also has sponsorship deals with Serie A and the 2022 FIFA World Cup in Qatar.

The Singapore-based firm also has many major sponsorship deals in American sports. Most notably a deal worth a reported $700million over 20 years to rename the Staples Center in Los Angeles to the Crypto.com Arena.