Cybersecurity in Media: Why Is It So Important?

Since the media industry emerged, the amount of information has skyrocketed. The pace at which it spreads is truly impressive. There have been meaningful changes in the entire process. More and more consumers are choosing online magazines, live-streaming services, and VOD platforms instead of traditional TV and paper periodicals. But not all media companies have the necessary technology to protect their content and readers’ and viewers’ personal data. According to BlueVoyant research, approximately half of existing multimedia software solutions have serious vulnerabilities. What makes cybersecurity in media essential? What media cybersecurity strategies should you adopt to protect your business and customers?

Protection of the media and entertainment industry: is it strong enough?

Intellectual property is the bread and butter for media companies such as Andersen. That’s why they need to protect distributed or archived content from pirates and hackers. If a company doesn’t do it, it will lose money. According to Statista, an amount would equal $3.15 million. In more serious cases, a business will lose prestige and the target audience, which often leads to bankruptcy.

Although the cloud and IP have provided unique opportunities for distributing and selling content, hackers are targeting cloud media data centres. Malefactors are constantly looking for vulnerabilities in them and ways to steal premium content or user information.

— Media companies have no robust system for responding to attacks.

— Firms in the media and entertainment industry work with third-party vendors.

Hackers use vulnerable vendors to hit the primary target – a media company with its data warehouse. The same BlueVoyant researchers found that three out of ten vendors can be compromised on the Internet. That’s why there are twice as many insecure firms in the media sector as in any other industry.

Cybersecurity specialists must patch critical vulnerabilities immediately, even before carrying out priority updates. However, studies show that 60% of vulnerable systems remain unprotected for six weeks after a patch release.

— Hackers are getting more sophisticated.

As media cybersecurity develops, hackers keep honing their skills. They are constantly inventing new ways of stealing data. These are ransomware, phishing, SQL injection, spoofing, session hijacking, and other types of threats. According to the Annual Data Breach Report, the number of cyberattacks in 2021 increased by 68% compared to 2020. 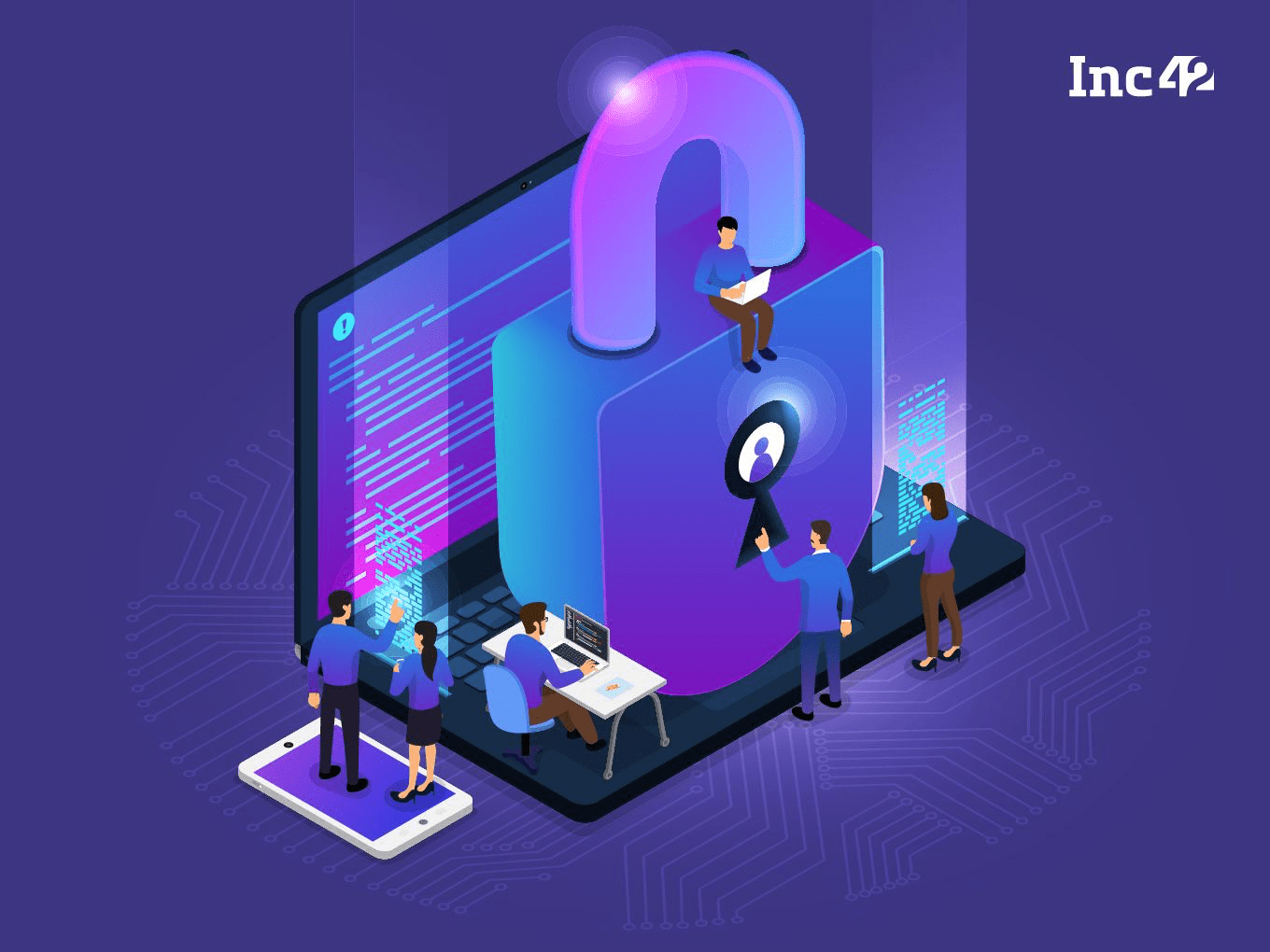 Let’s look back at several global data breaches in the industry’s history. This will help us understand the scale of risks and consequences of cyberattacks on media companies.

Even such large corporations as Sony Pictures have problems related to cybersecurity in the media. In 2014, hackers used malware to steal employees’ personal correspondence, information on the salary of top managers, copies of unreleased movies, and scripts for planned projects. In addition, they gained access to confidential information of the company’s employees and their families.

According to IT security specialists, the Server Message Block (SMB) worm compromised Sony’s security system. As a result, the company had to allocate $15 million to overcome the consequences of this hack.

See also  Do You Know What The Most Common Cybersecurity Threats Are?

As a result, major media outlets – BBC, CNN, Fox News, HBO, Netflix, Spotify, and Twitter – were unavailable and lost money during the downtime. Experts estimated the damage from the attack at $110 million.

A ransomware attack on Sinclair Broadcast in 2021

In 2021, Sinclair, a US owner of 185 television stations, suffered a massive ransomware attack on its networks. Hackers stole company data, disrupted live broadcasts in local markets, and put many offices out of operation.

As a result, the firm lost $63 million in advertising revenue. It had to spend $11 million to eliminate the aftermath of that massive cyberattack. 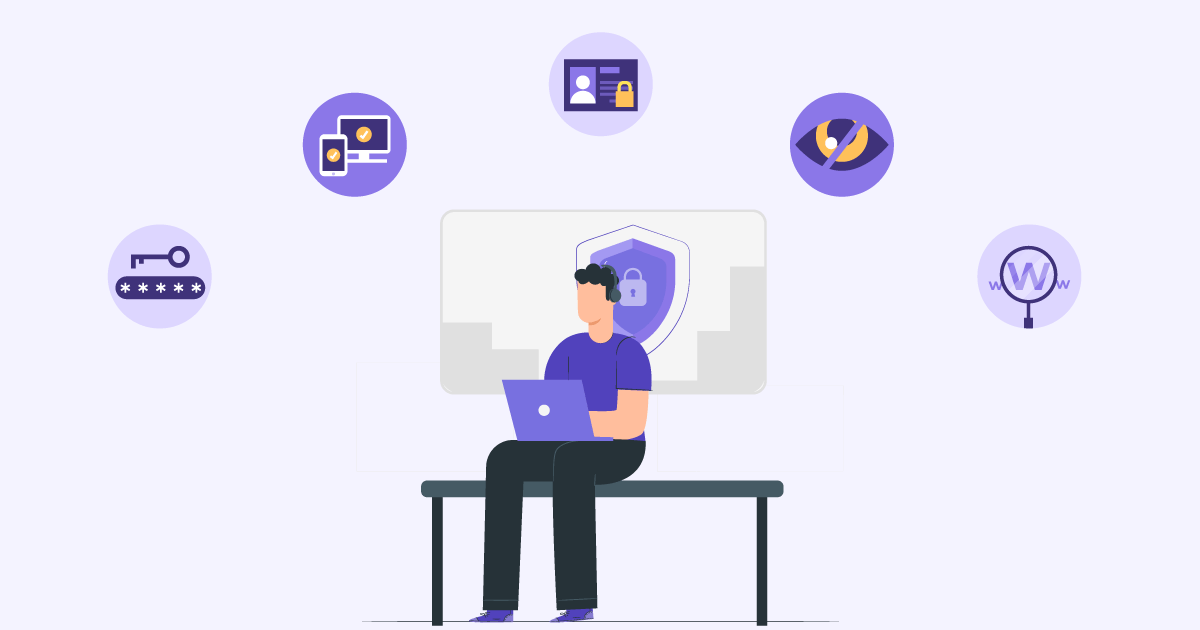 Cybersecurity in media: anti-threats strategies that companies should adopt

To protect an organisation’s intellectual property and customer information, media and entertainment companies need comprehensive security mechanisms. They need to think through and implement a set of measures that will:

To keep your business and customers safe, you should:

Media companies work with vast audiences. Therefore, they are responsible for the security and safety of each customer’s data. Businesses shouldn’t undermine consumer trust. They need to build robust intellectual property protection by implementing enhanced security.

Since every media organisation is unique, find a trustworthy cybersecurity company in the UK. Such a tech partner will set up and deploy a specialised security solution. Experienced IT specialists will help you with media security software development. Their expertise and skills will secure your business and boost its growth.