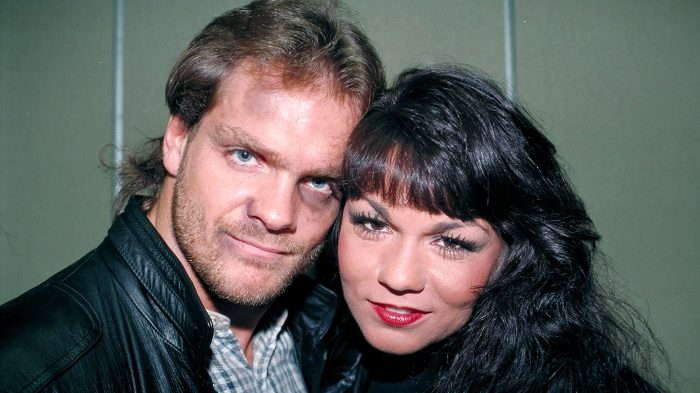 The Season 2 premiere of “Dark Side of the Ring” not only brought in the show’s best ratings last week, but the best ratings ever for a Vice TV original telecast.

According to Nielse data, “Dark Side of the Ring” brought in 1.2 million viewers across three telecasts on March 24. That is up 119% against the first season premiere in total viewers, with the show also setting new highs in adults 18-49 as well. Vice also made the two-part premiere available in its entirety on YouTube, with part one currently at over 2.2 million views, while part two has over 1.1 million.

The first episode of the second season was a two-parter exploring the life and career of Chris Benoit, a well-known wrestler who infamously murdered his wife and young son before committing suicide.

The second episode, which airs on March 31, is titled “The Life and Crimes of New Jack.” It will delve into some of the most controversial events in the career of Jerome “New Jack” Young. An exclusive clip from that episode can be found below.

The season will also feature episodes on: the murder of Dino Bravo; the “Brawl for All” tournament that led to career-ending injuries; David Schultz’s violent run-in with a 20/20 reporter; the death of Nancy Argentino, Jimmy Snuka’s girlfirend; the story of tag team wrestling legends Hawk and Animal; Herb Abrams’ attempt to build a wrestling empire; and the story of Owen Hart’s death during a WWE pay-per-view. Former WWE star and current AEW star Chris Jericho serves as narrator.