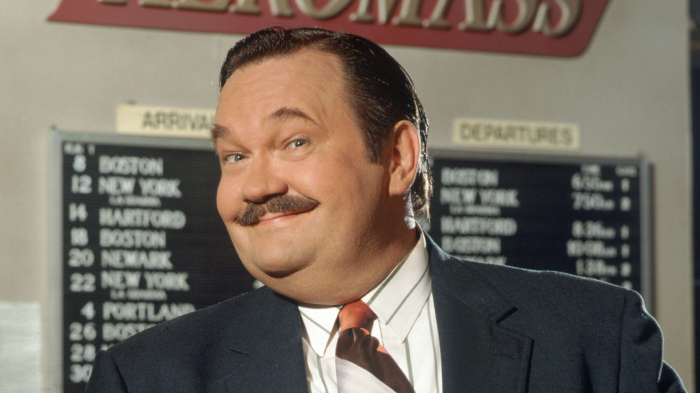 David Schramm, a stage actor who was also a star on the NBC comedy “Wings,” has died. He was 73.

Schramm was a founding member of New York’s The Acting Company, which announced the news of his death on Sunday.

He played Roy Biggins, the rival airline owner on “Wings,” and appeared in all 172 episodes between 1990 and 1997. Throughout his 40-year career, Schramm also appeared in the TV movie “The Dreamer of Oz: The L. Frank Baum Story” in 1990 and played Secretary of Defense Robert McNamara in the miniseries “Kennedy.” His film credits include “Let It Ride,” “Johnny Handsome” and “A Shock to the System.”

“We mourn his loss and will miss him,” Margot Harley of The Acting Company said in the group’s statement.