What is the Purpose of Killswitch?

First, let’s sort out what is killswitch feature? As the name implies, this feature stands for automatically disconnecting your device (computer, phone, or tablet) from the Internet if your VPN connection fails. It is pretty easy to find a free VPN with a kill switch feature. Still, killswitch’s meaning is underrated. Just imagine: even if VPN stops working, your IP address, as well as other sensitive data, will not be exposed by scammers. This means that your security and anonymity are still guaranteed. 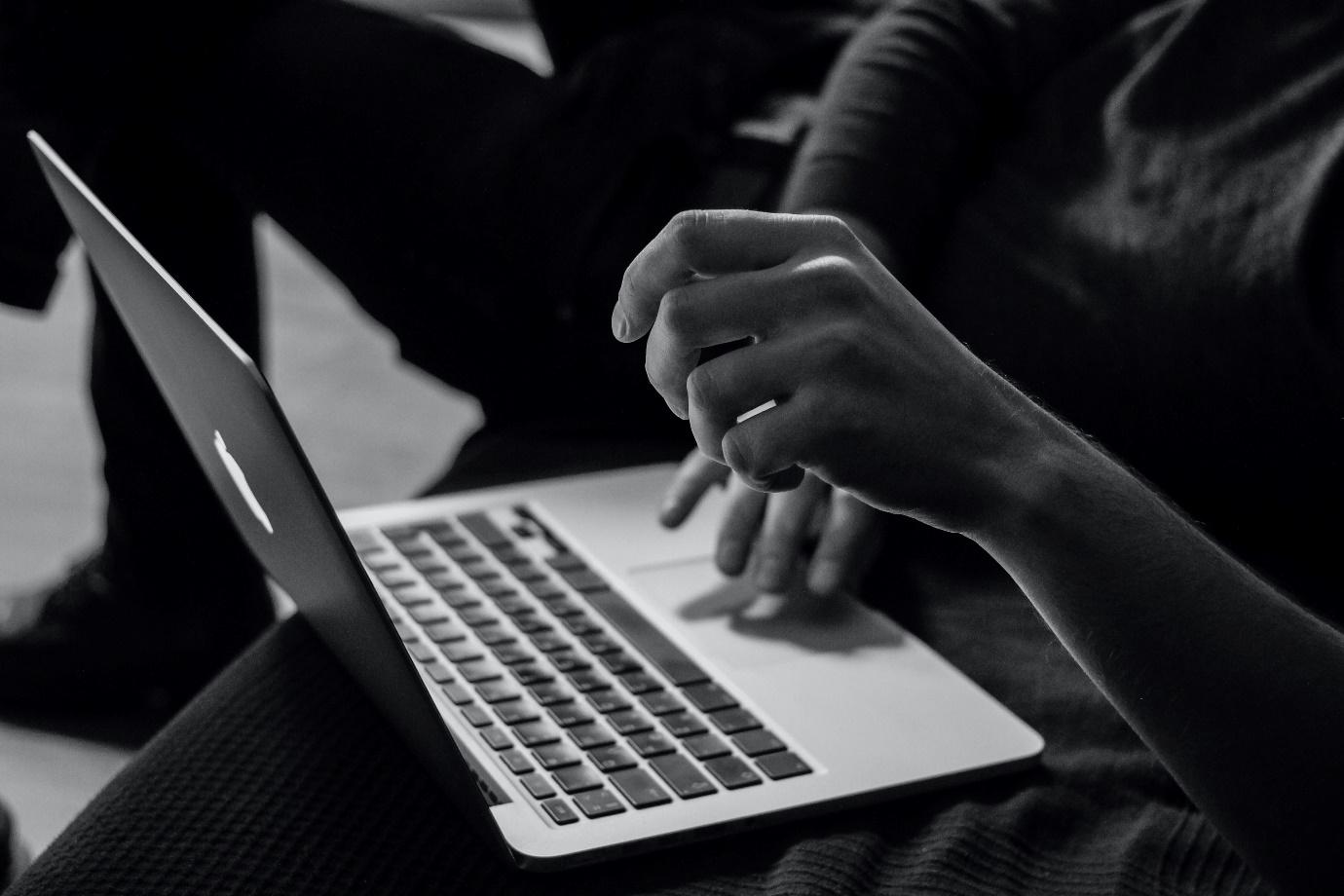 We have already answered the “what is killswitch” question. Killswitch’s meaning only recently was acquired for users. Now, let’s find out how this feature operates. Kill switch of VPN operates by permanently monitoring your connection, discovering problems, restricting your access to the Internet, and recovering your connection only after it’s considered safe. Let us look at more detailed information on how the auto kill switch feature operates.

· Kill switch of VPN permanently tracks and monitors your connection to your VPN server by following variations in status or IP address.

· Kill switch feature after that immediately discovers any changes that can avert your VPN from a correct operation.

· Kill switch of VPN will block definite applications or even your entire device from entry to the Internet. Everything depends on what VPN type you’re utilizing.

· After the problem is solved, the kill switch will recover your Internet connection. There is no need to do extra actions.

You can find many VPNs with kill switch features, but only VeePN works on the highest level. You can use trial and make sure there is no need to worry about the security of your data on the web. It only takes a few minutes to set up a kill switch feature that can help be free of hackers and cyber spies.

Situations for VPN Kill Switch to Be Activated

Kill switch will be activated after it discovers that your VPN connection has dropped out. Below are several examples of when this can occur:

· If your Internet is dropped out from your VPN server because of problems with connectivity.

· If you choose to change VPN servers.

· If you have insecure network connections, for instance, utilizing public Wi-Fi.

· If your device performs an update all night long and then connects to the Internet again without opening a VPN.

· If you begin utilizing a new firewall and disremember to add an exclusion for your VPN. This means that the firewall will block VPN.

· If somebody takes your device and restarts it without turning your VPN back on. 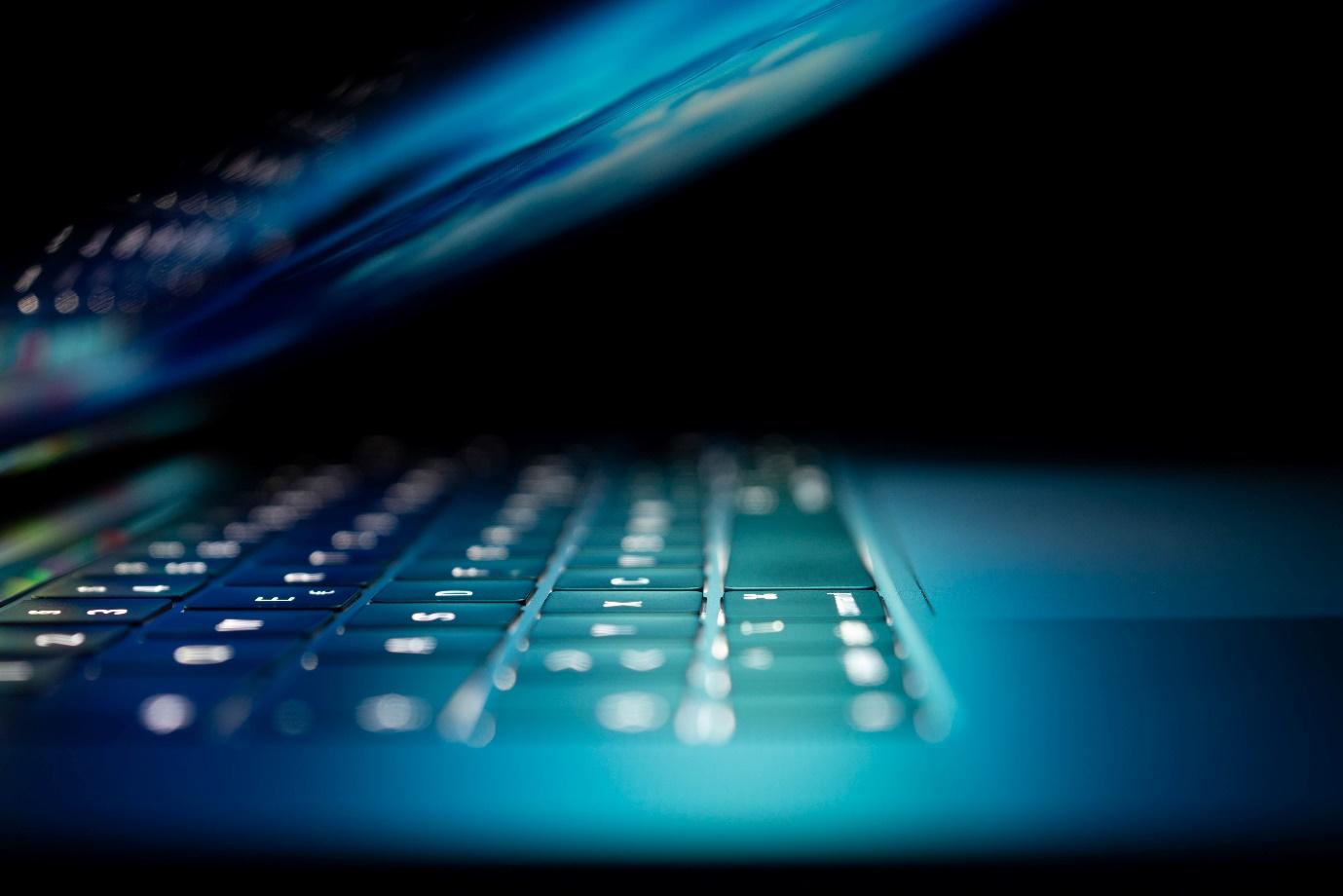 As a rule, there are two types of kill switches. Let’s familiarize ourselves with them in detail.

· An active kill switch or system-level VPN kill switch discovers when you’re disconnected from the VPN. After that, it transfers this information to your device in order to avert it from connecting to the web via Wi-Fi or mobile data. When it’s turned on, this type of kill switch absolutely blocks your Internet connection to your PC until the VPN connection is recovered. You can likewise restart your network adapter. This type is really helpful and effective at shunning IP leaks. You can simply set up a system-level VPN kill switch. If it is not turned on by default, you should just check the box on your VPN.

· The second type is a passive kill switch. Despite its title, it is more reliable than the previous type. There is no need to wait to get information from the VPN server. Your device will automatically be prevented from sending your traffic as soon as there is no signal from the server.

There is also another type of kill switch that is called the application-level VPN kill switch.

This type is as safe as the previously mentioned types of kill switches. It operates by enabling you to select the certain applications you desire to stop from connecting to the Internet when this kill switch turns on. Those applications that you have chosen will stop working when your VPN connection fails. This guarantees the protection of your data. This type is really useful when you desire to hide your IP address while utilizing specific applications. The most widespread applications for the application-level kill switch are browsers (Chrome, Firefox, etc.), email applications (Gmail, Outlook, etc.), video calling applications (Skype, WhatsApp, etc.), and torrent clients (uTorrent).

For some people, nothing bad will happen if their VPN accidentally drops out. Still, there is another part of people who value their privacy. Below are types of people who for sure need to utilize a VPN kill switch.

· Journalists who do not desire to be revealed and tracked.

· Users who desire to hide their IP addresses.

While hacking a VPN server is complicated itself, hackers can attempt to provoke the failure of your VPN connection with the help of malicious software, spyware, cookies, etc. After that, it will be easier for them to mount an attack on your device. That’s why an effective and reliable kill switch feature is important both for your VPN and data protection. Some kill switches are set by default, while others require your setting. But the result is the same: protection from hackers and cyberspies will last forever.