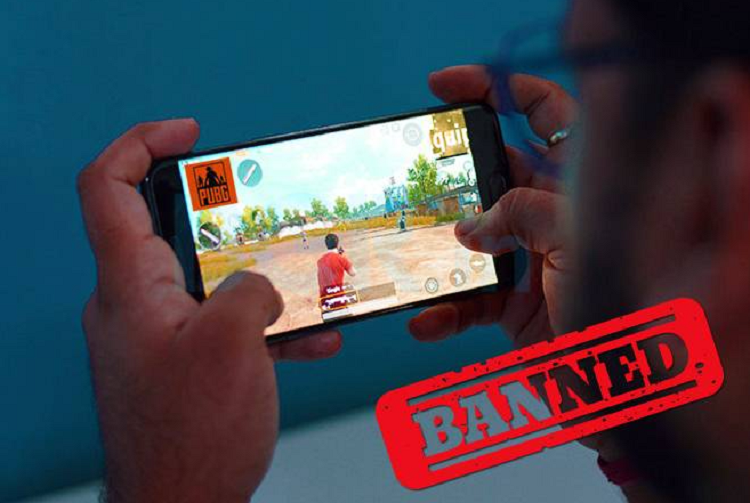 Though the Indian government has banned PUBG, still some users are accessing PUBG on their smartphones.

According to a report by InsideSport, people are sideloading PUBG on their phones and playing like before. Several weeks ago PUBG has been banned in India and it was really heartbreaking news for PUBG lovers and to access the game again people are going for the Apk version of the game.

As per the report, people are downloading the APK variant of the banned game and after it they update their game, connect to the game server and play it without any hassle.

A gamer told to Insideport, “Samsung and Xiaomi Phone automatically start downloading an APK file through your mobile browser. The device will download the required files. The device will ask for permission to install,”

People are still able to access PUBG because ISPs didn’t filter out the game servers yet. After filtering out PUBG servers ISPs would block them and users can’t play the game anyhow.

It is totally illegal to let people play PUBG as the Indian government has ordered ISPs to block PUBG several weeks ago.

“On the basis receiving of recent credible inputs that information posted, permissions sought, functionality embedded as well as data harvesting practices of (banned) apps raise serious concerns that these apps collect and share data in surreptitious manner and compromise personal data and information of users that can have a severe threat to security of the State,” the government had said. “Using the sovereign powers, the Government of India has decided to block the usage (these) apps.”