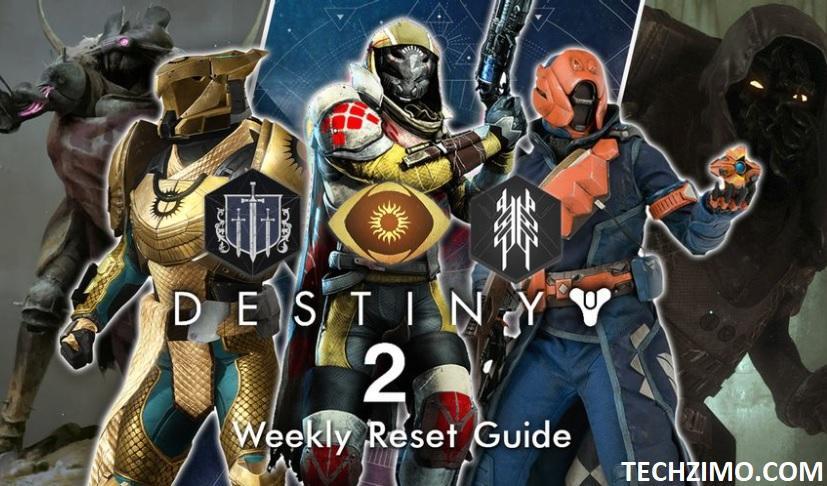 Destiny 2 comes with new weapons, a 6 player activity, armor, story missions, and season pass, the heavily requested armor transmogrification feature, and much more. In this season, players will team up with the Fallen Captain Mithrax to stop the Vex from plunging Earth into total darkness.

Along with the Vault of Glass, the major endgame content for PVE players is Grandmaster Nightfalls. Before you can even participate in a Grandmaster Nightfall, you need to reach 1335 Power otherwise the content will be locked. So if you’re looking to acquire the Conquerer title or just farm some Adept weapons, here are my recommendations for mods, weapons, and exotics you’ll want ready.

Nightfall Strike The Ordeal: The Disgraced

Power weapons are more powerful than both Primary and Special weapons and use Heavy Ammo that is the least common to find.

In PvP modes, players spawn with no ammunition at all, and can only find them in two places: as time-locked crates in specific locations or as loose crates dropped by those killed while carrying Heavy ammo.