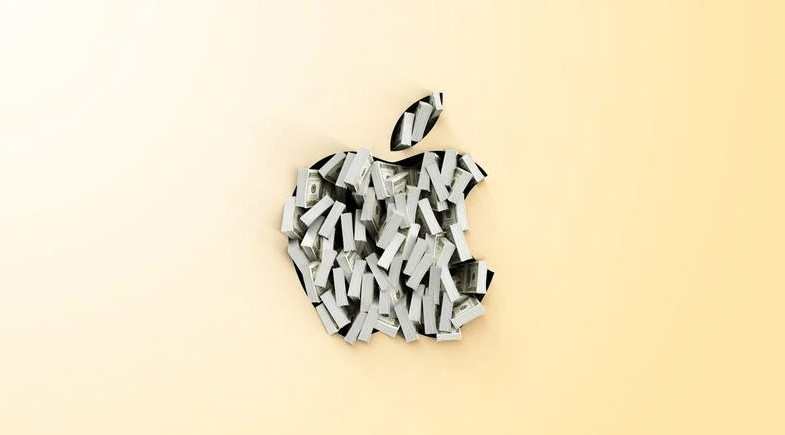 52-year-old Prasad stated in a written plea deal that he was employed by Apple from 2008 to 2018 and “acted for most of that period as a buyer in Apple’s Global Service Supply Chain. Prasad’s responsibilities included ordering products and services from Apple.

He said he began defrauding the business in 2011 by stealing parts, accepting kickbacks, falsifying bills, and forcing Apple to pay for services it had never received. He continued by saying that he would scam the business up until 2018. Apple suffered a loss of over 17 million dollars in the same year. 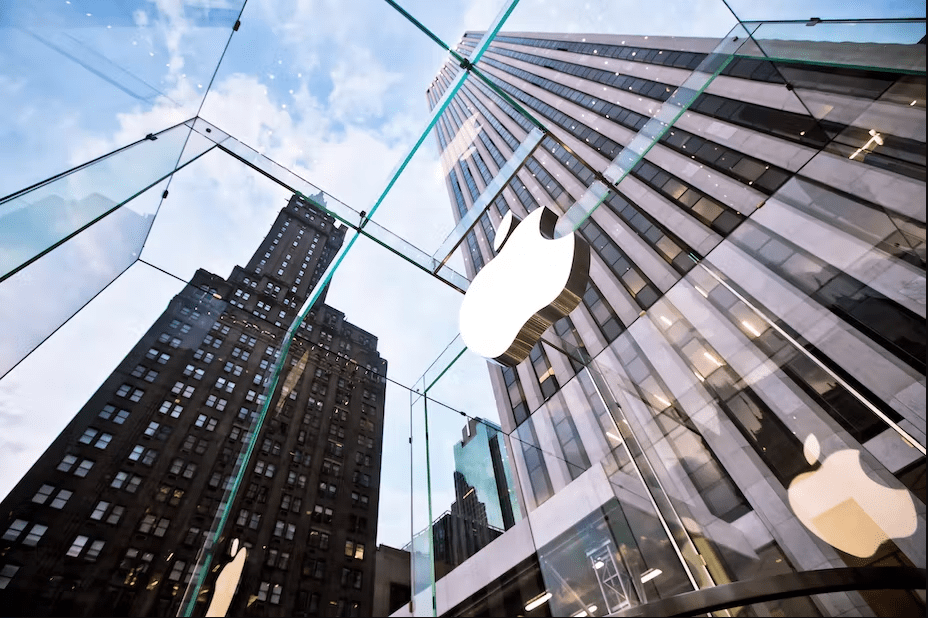 In one instance, Prasad claimed he ordered motherboards from Apple and had them delivered to Baker’s business, CTrends, in 2013. Baker had the motherboards’ parts removed, mailed the parts back to Apple, and Prasad gave Apple billing bills to pay for the parts. The two divided the money once Apple paid the false invoices.

Prasad further acknowledged making unauthorized payments to Prasad’s creditors through Hansen. To hide Baker’s illegal payments to Prasad, he set up a shell firm to send false invoices to CTrends. This allowed Baker to claim erroneous tax deductions totaling hundreds of thousands of dollars, costing the IRS more than $1.8 million.

For the mail and wire fraud and the five years for conspiring to defraud the US, Prasad could spend up to 20 years in prison. The hearing to determine his sentence is set for March 14, 2023.

The US government seized Prasad’s assets worth more than $5 million. The 14th of March has been set aside for his sentencing hearing. Prasad may receive a sentence of up to 25 years in jail if he is proven guilty. He would have been sentenced to 70 years in federal prison if he had not entered a guilty plea.