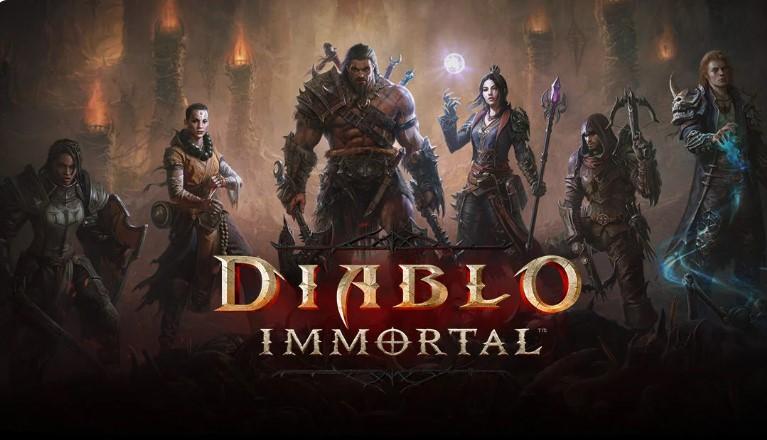 Diablo Immortal, Activision Blizzard’s new mobile and PC title, has only been out for a few days but is receiving plenty of attention. The game’s first season of events and rewards has also begun with its own Battle Pass system, where players can unlock tiered rewards as they progress through their adventures in Sanctuary.

Like many Battle Pass systems, Diablo Immortal possesses a free and paid set of rewards. These variations are called Free and Empowered rewards, and players will have to spend real-world money via microtransactions in order to achieve the Empowered rewards.

How to Get Diablo Immortal Battle Pass?

The Diablo Immortal Battle Pass is quite different from any other game’s Battle Pass, instead of having free access to this in-game menu, you need to fulfill a few conditions to unlock it. But the basic mechanics of getting rewards don’t change, as you still need to earn points and level up the Battle Pass to get more rewards. Unlocking a Battle Pass is very easy, and here’s what you need to do: