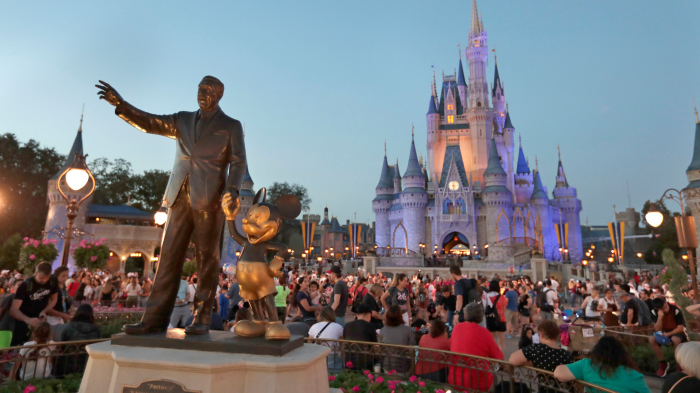 Whereas Disneyland and Walt Disney World had initially planned to close through March in an effort to prevent the spread of the novel coronavirus COVID-19 and comply with shelter-in-place guidelines, the U.S. Disney parks have now announced that they will “remain closed until further notice.”

“As a result of this unprecedented pandemic and in line with direction provided by health experts and government officials, Disneyland Resort and Walt Disney World Resort will remain closed until further notice.

The Walt Disney Company has been paying its cast members since the closure of the parks, and in light of this ongoing and increasingly complex crisis, we have made the decision to extend paying hourly parks and resorts cast members through April 18.”