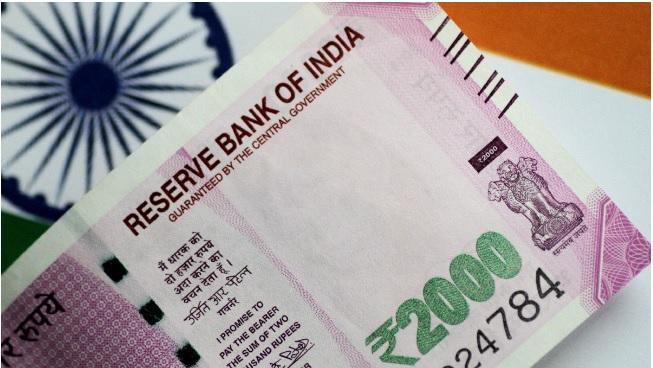 The Reserve Bank of India Friday announces the pilot launch of the e-Rupee, the digital counterpart of the Indian Rupee. E Rupee will be going to begin soon. India’s central bank is working toward a phased introduction of a digital currency and will put forth a final design after it has conducted large-scale pilot projects.

In a statement, the central bank said the purpose behind the issue of the concept note is to create awareness about the central bank’s digital currency and the planned features of the digital rupee.

“As the extent and scope of such pilot launches expand, RBI will continue to communicate about the specific features and benefits of e-rupee, from time to time,” RBI noted in the concept note. E-rupee was first announced by Finance Minister Nirmala Sitharaman during her Budget 2022 speech in February as a legal alternative to the digital currency.

What is Digital Currency?

e-Rupee, RBI’s CBDC is the same as a sovereign currency and is exchangeable one-to-one at par with the fiat currency, the regulator mentioned.

e-RUPI is an e-voucher. It will deliver to the beneficiaries in the form of a QR code and SMS-string-based voucher through which funds will be directly transferred to their bank account.

Any government agency and corporation can generate e-RUPI vouchers via their partner banks.

1) CBDC is a sovereign currency issued by central banks in alignment with their monetary policy. It appears as a liability on the central bank’s balance sheet.

See also  What Is Truth Social And How To Create An Account On Donald Trump's Social Network?

3) It must accept as a medium of payment, legal tender, and a safe store of value by all citizens, enterprises, and government agencies.

4) CBDC is freely convertible against commercial bank money and cash.

5) CBDC is a fungible legal tender for which holders need not have a bank account.

6) There are speculations that CBDC to lower the cost of issuance of money and transactions.