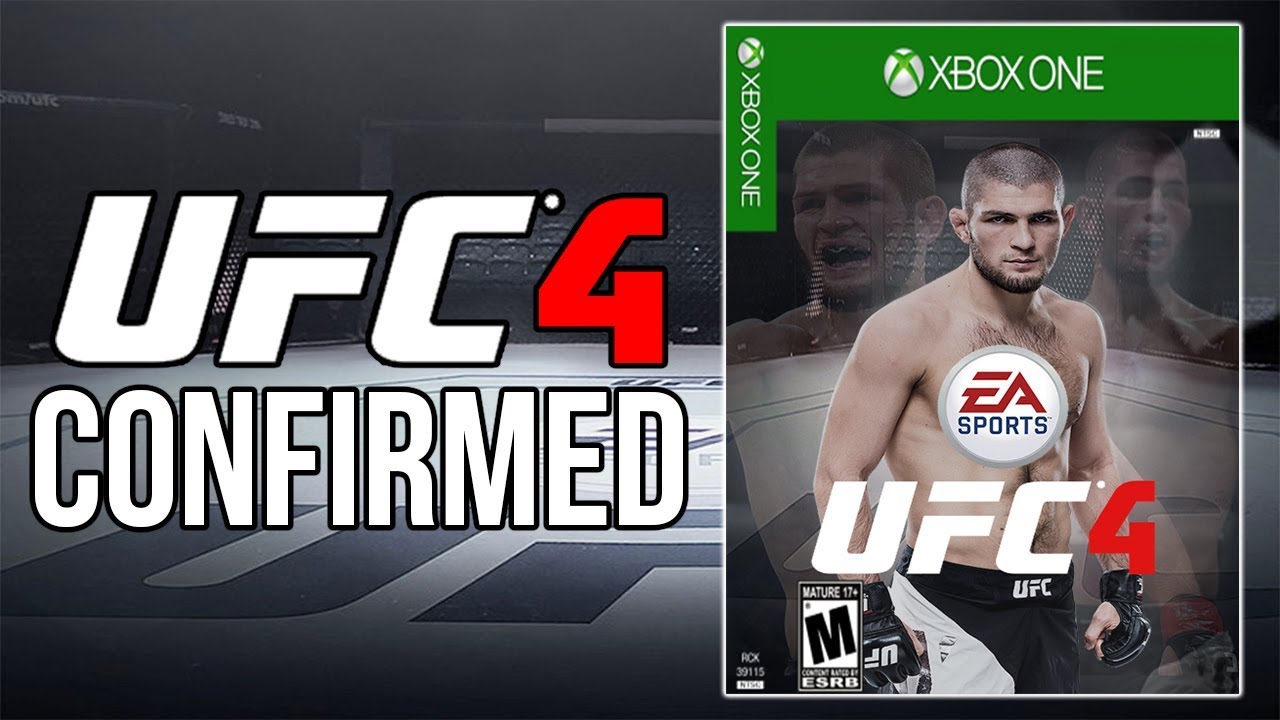 So finally wait is over for the most awaited sports game, Yes the users were waiting for the release of UFC 4 from last 2 years, And now EA Sports UFC 4 announced, There is a lot of changes has been made in the sports, It’s been more than  2 years when “EA Sports UFC 3” was released. The release of EA Sports UFC 4 is really a big no. of changes made in UFC 3. EA Sports returns with “UFC 4,” and a lot has gone into the fourth instalment of the only UFC licensed game on the market.

The announcement of the game took place virtually and the selected media got the chance to look at the gameplay and the newly added gaming modes and the pre-order DLC fighters — unified boxing heavyweight champion Anthony Joshua and current WBC and lineal heavyweight titlist Tyson Fury.

There is a lot of rumours and speculation coming about the release of EA Sports UFC 4, Like the games would release this holiday season with the launch of upcoming gaming console PS5 and Xbox series X. But fans of the game won’t have to wait that long as “EA Sports UFC 4″ is set for release on Aug. 14 for Playstation 4 and Xbox One.

Here’s everything we know about the upcoming game.

When ‘EA Sports UFC 4’ will release?

“UFC 4” will be available on current-gen consoles on Aug. 14. There is no set release date for next-gen consoles.

Who are the cover athletes for ‘EA Sports UFC 4’?

There will be two new fighters that will grace the cover of “EA Sports UFC 4.” UFC middleweight champion Israel Adesanya will cover the game alongside “BMF” champion Jorge Masvidal.

What game modes will be in ‘EA Sports UFC 4’?

Who will be the ‘EA Sports UFC 4’ commentary team?

What new fighting environments will be included in ‘EA Sports UFC 4’?

What fighters will be available if you pre-order ‘EA Sports UFC 4’?

What else is included if you pre-order ‘EA Sports UFC 4’?