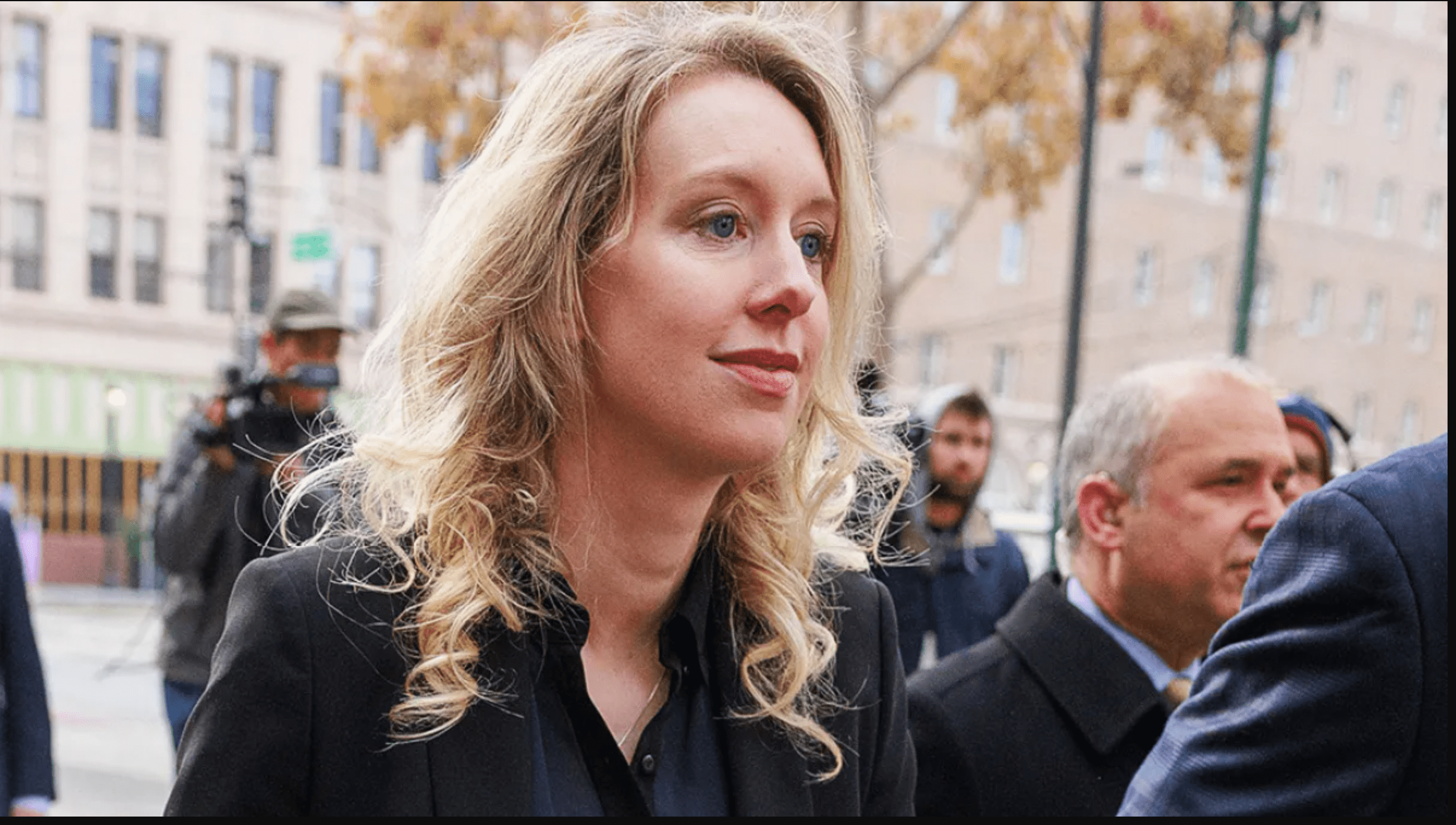 Theranos’ founder and former CEO, Elizabeth Holmes, was given an 11-year prison term.

Elizabeth Holmes must prepare for the misery of being separated from her 15-month-old son and the child she is now expecting after receiving a sentence of more than 11 years in jail on Friday.

Elizabeth Holmes’ counsel said she faced the “terrifying possibility” of being an imprisoned mother and having to say goodbye to her beloved toddler boy and a baby she would be separated from shortly after giving birth if she didn’t obtain her wish to be granted an early release from prison on Friday.

BREAKING: Elizabeth Holmes sentenced to 11 years in federal prison for her role in defrauding investors in her failed blood-testing company Theranos. https://t.co/X0KiRycEtQ

U.S. District Judge Edward Davila gave the pregnant Holmes an 11.25-year prison term after she sobbed and said, “I regret my mistakes with every cell of my body,” on Friday.

Holmes, 38, wept more as Davila informed her of her fate and the fate of her children, including her 15-month-old boy, while she was flanked by her partner, Billy Evans, and other family members. She was given until April 27 to turn herself into a federal jail, the judge. Holmes and Evans have not disclosed her due date, but courthouse reporters in San Jose claimed she seemed to be six or seven months pregnant. That means she should be able to have her second child before having to be away from both of them for the following ten years, by which time they will both be preteens.

Her attorneys had pleaded for leniency, portraying her as a loving friend who takes care of a young child and is expecting a second child.

Mercury News reports that Elizabeth Holmes has been given until April 27, 2023, to make her peace. This indicates that she will be able to give birth before starting her prison term.

Although Holmes hasn’t officially disclosed her due date, reporters noted that she seemed pregnant in the San Jose courtroom on Friday, where she received her punishment. According to reports, she appeared to be six or seven months along, according to Mercury News.

Holmes first rose to prominence in 2014 as the founder and CEO of healthcare start-up Theranos, which duped investors out of millions by falsely purporting that its technology could run hundreds of medical tests using just a few drops of blood.

In 2015, Wall Street Journal journalist John Carreyrou reported that the machine Holmes was selling — dubbed The Edison — did not work and that the company was using outside technology and other fraud to fake positive test results. Federal authorities then investigated Holmes, indicting her in 2018.

As the founder and CEO of the healthcare startup Theranos, which defrauded investors of millions by falsely claiming that its equipment could run hundreds of medical tests using just a few drops of blood, Holmes initially gained notoriety in 2014.

Journalist John Carreyrou of the Wall Street Journal revealed in 2015 that Holmes was selling a device called The Edison that didn’t truly work and that the business was fabricating positive test results using third-party technology. After conducting an investigation, federal investigators indicted Holmes in 2018.

See also  Netflix plans get cheaper by up to 60% in India, price starts from Rs 149

The goal of Holmes’ defence team during her trial was to present her as naive by claiming that she had no intention of defrauding investors. Kevin Downey, her attorney, informed the jury that despite the company’s declining circumstances, Holmes never cashed out any stock.