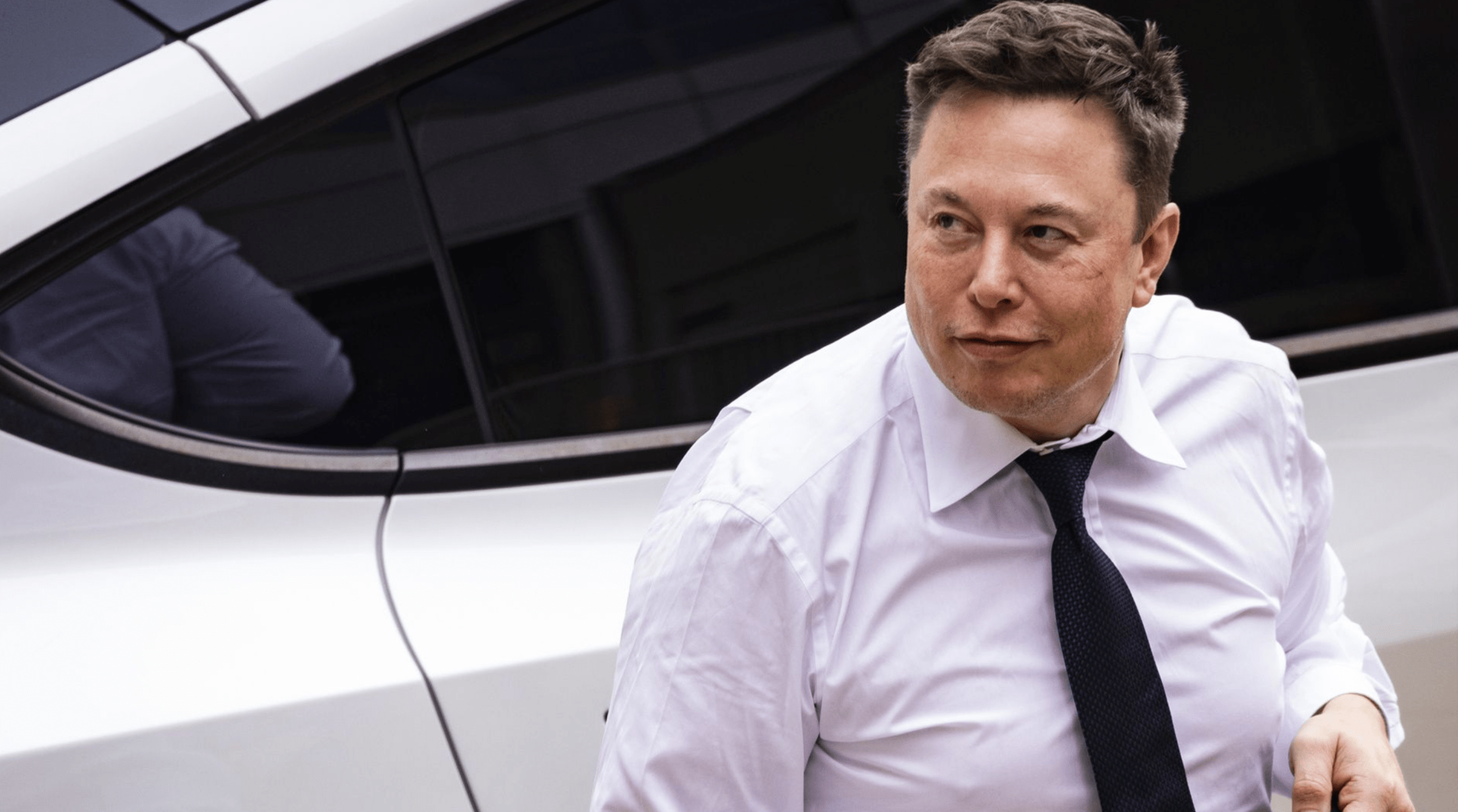 Casey Newton, a well-known tech journalist, revealed that the business had let Wheeler go. Robin Wheeler, the sales executive that Musk pleaded with to stay at the firm when she wanted to resign days ago, has reportedly been dismissed, according to numerous ex-Twitter sources.

“To the team and my clients…You have always been my first and only priority,” Wheeler tweeted, adding a greeting emoji that has become a symbol of leaving the company.

To the team and my clients….you were always my first and only priority. 🫡

When Insider contacted Wheeler for comment, no response was given right away.

Since Elon Musk paid $44 billion to acquire the social networking platform in late October, the company’s 7,500 employees have significantly decreased. Musk followed through on his pledge to investors to shrink by starting layoffs as soon as the purchase closed. The weeks that followed saw the elimination of over 3,700 jobs.

Employees have also discussed chaotic working conditions since the takeover, including laid-off staff told to come back to work, 84-hour workweeks, and some workers sleeping on the office floor. After a confrontation with Musk on Twitter, one employee was dismissed, and contractors received short-notice termination notices for their work with the company.