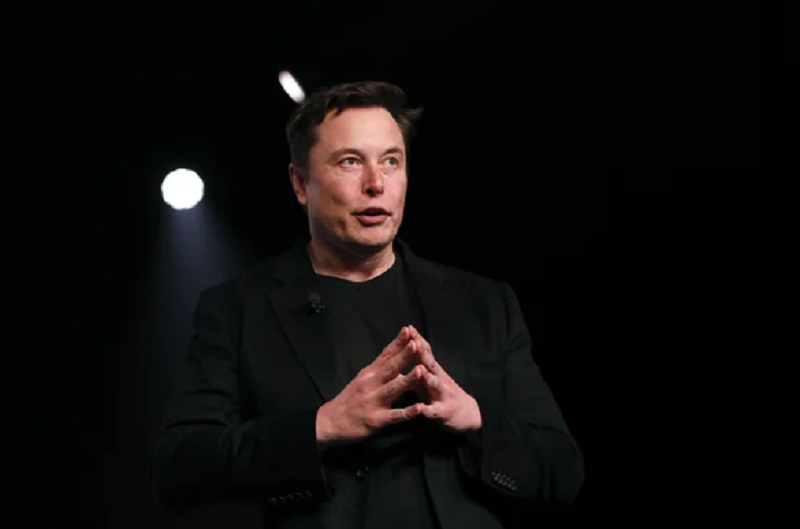 Elon Musk, the sole owner of Twitter and the CEO of Tesla, is currently in legal hot water after former Twitter workers who were let go claim that Musk’s makeover, which caused about 7,500 global employees to leave, violated various labor laws.

The laid-off workers called a news conference to inform the public of labor law infractions. At a news conference in San Francisco, former Twitter programmer Wren Turkal said, “This harmed real people; I have a family and kids to support. All that we’re looking for is fairness.

Another former engineer from Twitter, Emmanuel Cornet, was quoted by CNN as saying, “It seems like the layoffs have been done in a way that’s incredibly stupid and brutal and probably unlawful… and this is the result.”

According to news sources, Elon Musk allegedly turned Twitter’s offices into beds, giving the impression that he is a strict boss who requires his staff to sleep on the job. Elon Musk filed a case with the city of San Francisco alleging that the bedrooms in the offices are unlawful.