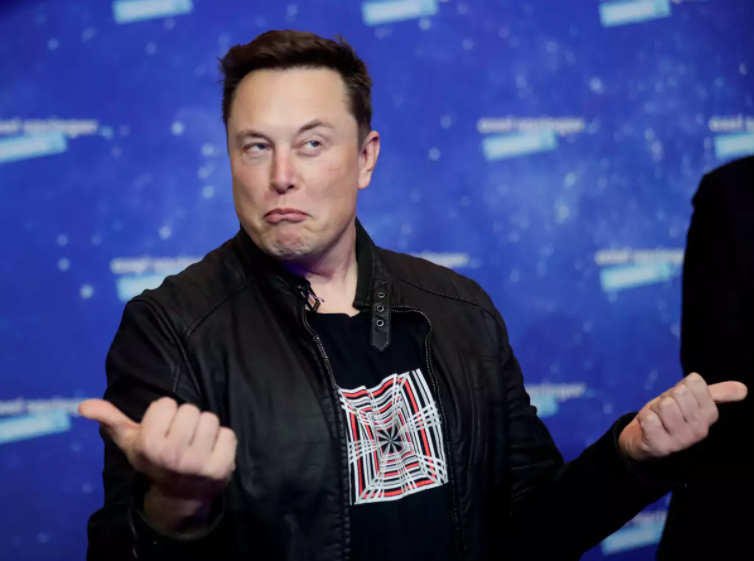 Elon Musk, the world’s richest man and owner of companies like Tesla and SpaceX, surprised people again by tweeting this morning.

Elon Musk, the world’s richest man and owner of companies like Tesla and SpaceX, surprised people again by tweeting this morning. Musk announced the purchase of the football club Manchester United. Let us tell you that a few months ago, Musk had announced buying microblogging site Twitter, but later canceled the deal citing some reasons. During the Twitter deal, Elon Musk used to dominate every day due to some statement or the other.

Elon Musk tweeted this morning that the popular football club wants to buy Manchester United. But when Twitter users asked questions about this, he retracted his point and said that I was joking. Musk has not done this for the first time, even before this he canceled the deal with Twitter. Musk is still going around the court due to the cancellation of the Twitter deal.

Elon Musk also looking to charge the per month fee from the verified users of Twitter.

Elon Musk dominates every day due to some statement or the other.

Musk wrote in a tweet this morning that, it is quite clear that I support half the Republican Party and half the Democratic Party. At the same time, he made another tweet, in which he wrote that “I am buying Manchester United. You are welcome.” However, he did not share any other information regarding its deal. After this, successive users commented on it. Let us tell you that the market value of the football club Manchester United was about $ 2.08 billion. Manchester United is owned by the American Glazer family.

Musk announces the purchase of the football club Manchester United!

The Glaser family bought the club in 2005 for $86 million. The club is based in Old Trafford, Greater Manchester, which is called an English football club. One of the most popular football clubs in the world, great football player Cristiano Ronaldo also plays for this club.

Elon Musk, who is facing difficulties due to the cancellation of the Twitter deal, has canceled the deal, citing Twitter not sharing the necessary information. On the other hand, Twitter has sued Musk for this and said that he is using the spam account as an excuse to leave the deal.

under these circumstances. Instead, it looks ready to fight to complete the purchase, which the company’s board has approved and CEO Parag Agrawal has insisted he wants to consummate.

In a letter to Twitter’s board, Musk lawyer Mike Ringler complained that his client had for nearly two months sought data to judge the prevalence of “fake or spam” accounts on the social media platform.

iPhone Update: Your iPhone may be hacked, update soon; this is the easy way