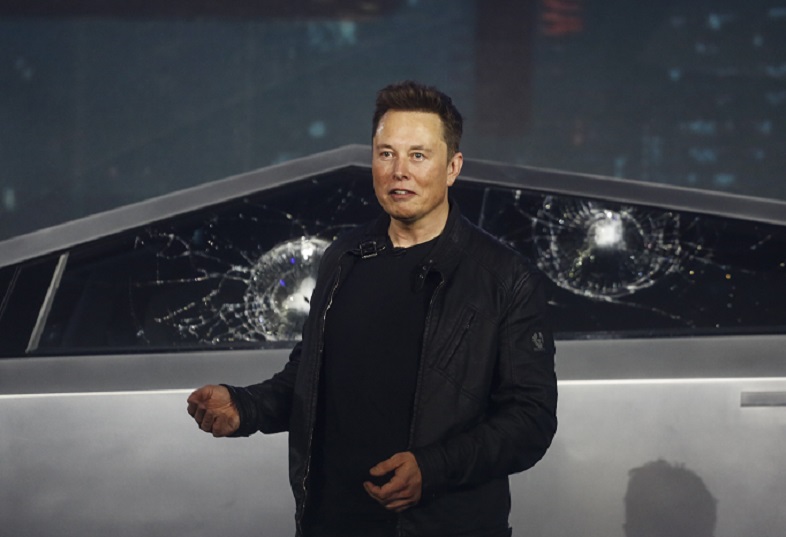 Tesla CEO Elon Musk dropped his position on Forbes’ rich list from first to second as per the Forbes report.

Bezos got his space again with a fortune of $182.1 Billion as per the Fobes’ estimate when compared with Musk’s $176.2 Billion

Tumbling shares in his electric vehicle company Tesla on Monday chopped $13.5 billion off his fortune, according to Forbes’ calculations.

On Thursday Musk became the richest person in the world after a sudden hike in Tesla’s share. But on Monday again Musk dropped his position as Tesla stock chopped $13.5 Billion in a day.

On Monday there was a fall of around 8% in Tesla’s Shares and this instant drop pushed Musk’s total wealth down to $176.2 billion, compared to Bezos’ $182.1 billion fortune.