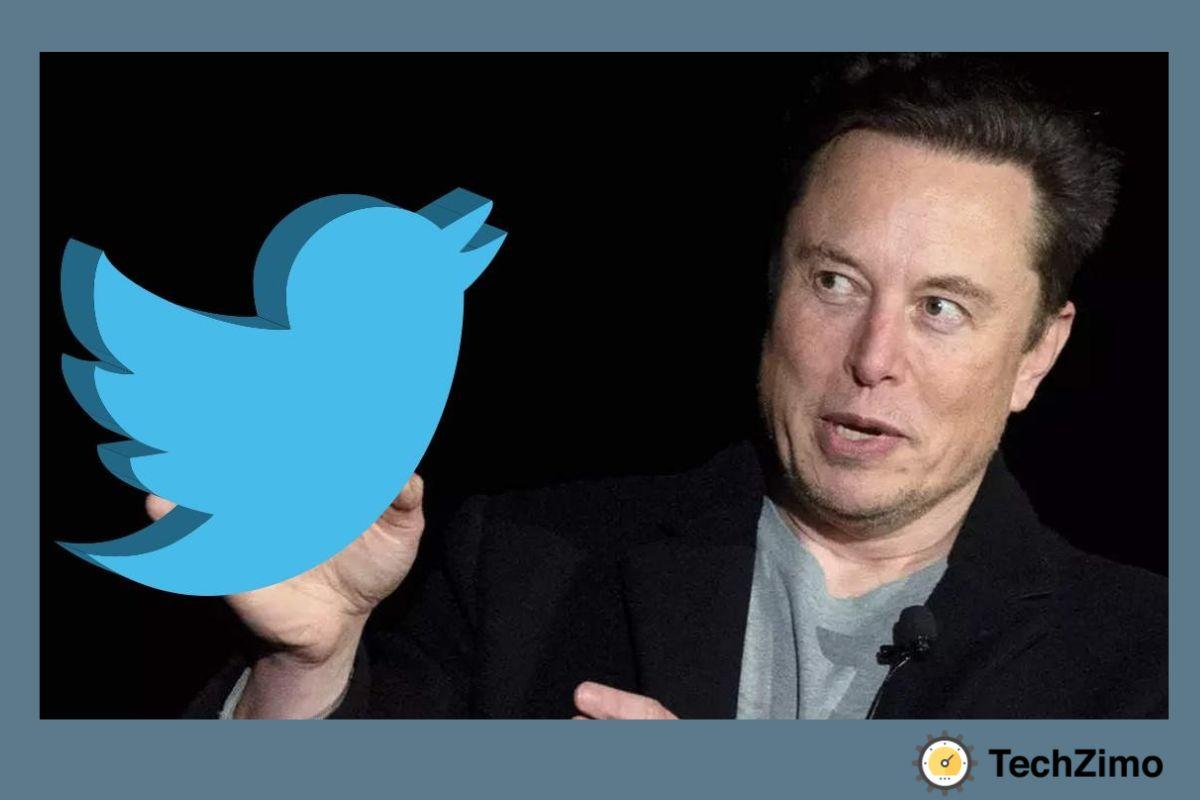 Billionaire and Twitter’s New boss Elon Musk reveals in a tweet that the issue between Apple and Twitter had been resolved. Musk says that he visits Apple Headquarters and had a good conversation between Tim Cook and him. Elon Musk and Tim Cook resolve all the issues regarding removing Twitter from the App Store.

“Thanks, tim_cook for taking me around Apple’s beautiful HQ. Good conversation. Among other things, we resolved the misunderstanding about Twitter potentially being removed from the App Store. Tim was clear that Apple never considered doing so.”

Elon Musk took to Twitter to post a video and wrote, "Thanks Tim Cook for taking me around Apple's beautiful HQ." "Among other things, we resolved the misunderstanding about Twitter potentially being removed from the App Store.
#technology #news #technews pic.twitter.com/iCrurKAENS

Earlier this week, Musk accused Apple of threatening to block Twitter from its app store without saying why in a series of tweets that also said the iPhone maker had stopped advertising on the social media platform. Elon wants to know the reason behind this behavior. He finally took a step by tagging Cook’s Twitter Account and asked What is the matter?

Although the reason why Apple took this step is not clear. However, his tweets pointed out that the social media platform’s new moderation policy leaning towards “safeguarding free speech” might be the reason behind this step.

Musk also pointed out that Apple is charging high fees for the in-app purchases of the app. In one of the tweets, he says that Apple takes around 30 percent tax on everything you purchase from the App Store.

If Apple takes the action of removing Twitter from the Apple Store, New users will not b able to download Twitter on their iPhones, and iPads. After this, Twitter’s existing users won’t be able to update the app.

The alleged threat adds to the advertiser pressure, staff departures, and regulatory scrutiny confronting Musk as he seeks to overhaul years of Twitter policies and account suspensions in his quest to push a “free speech” agenda.

As per the reports, In the first quarter, Apple was the top advertiser on Twitter. They used to spend $48 million on ads on Social Media Platforms which is more than 4 percent of Twitter’s revenue that quarter. Musk put pressure on Tim Cook in a series of tweets for pausing that spending.

However, Apple does not respond to the request

“Did you know Apple puts a secret 30% tax on everything you buy through their App Store?”

Musk reveals his intention he will even go to war with Apple.

Several liberal groups and Organizations are putting pressure on Apple and Google to ensure that Musk’s Twitter is adhering to their policies.

Angelo Carusone said in the statement:

“I think that both Apple and Google should not give an exception to Twitter when it comes to their terms of service and this is something that I’ve been saying since May, which is that it’s going to be advertisers and the app stores that are the fulcrum”
Thanks for reading!! For more information, Stay Connected with us