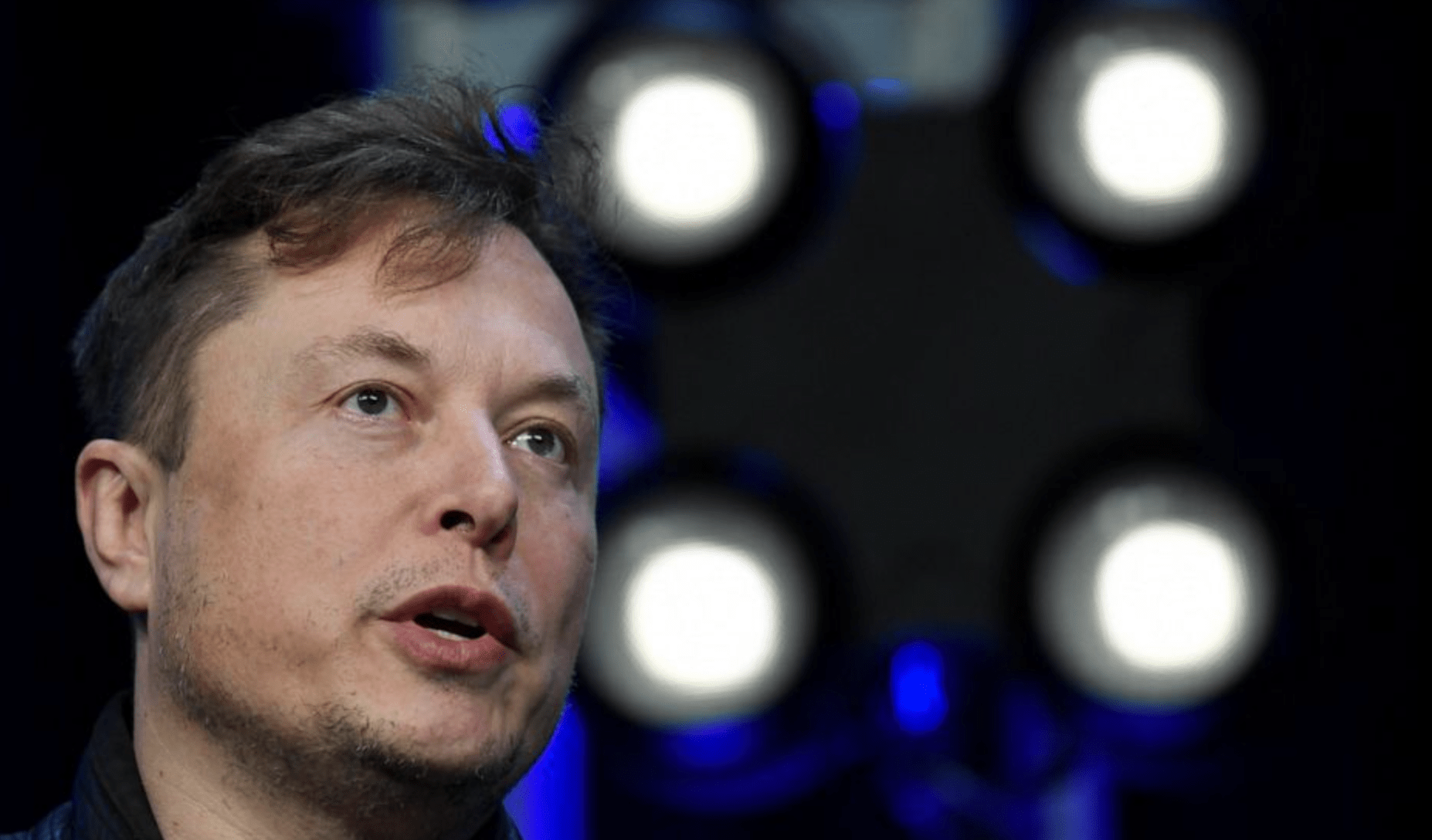 Elon Musk, the new owner of Twitter, conducted an informal poll on Sunday, asking people if he should resign from his position as CEO. Musk has said he will respect the poll results, although it is uncertain if he will actually do so. By Monday morning’s poll concluded, most voters had demanded that the billionaire step down from his position.

Elon Musk conducted a poll on Twitter late on Sunday, and more than 10 million people voted in favor of his resigning as CEO.

However, the billionaire who purchased the business and installed himself as CEO 50 days ago has maintained that he is the only one who can lead the company. He commented on Twitter: “No one wants the position who can genuinely keep Twitter alive.” We are at a loss for a replacement. Musk commented in response to a user who said they could do the work, “you must like pain a lot.” The catch is that Twitter is on a fast track to bankruptcy, and you’d have to invest your entire life savings in avoiding going bankrupt. Do you still have interest in the position?

Should I step down as head of Twitter? I will abide by the results of this poll.

On Sunday, Musk polled his Twitter followers about whether he should resign as CEO, promising to consider their feedback.

Monday night’s survey results indicated that 57.5% of respondents felt he should resign.

On Sunday, Musk retaliated by prohibiting all external links, including those to Mastodon, Instagram, Facebook, and even obscure services like Nostr (which Twitter co-founder Jack Dorsey uses) and Linktree (which is used by influencers for creating homepages).

After a Twitter poll from the Twitter Safety account, the restriction was lifted by the end of the day, and Musk announced, “Going future, there will be a vote for big policy changes.” I apologize for the inconvenience. Nothing like this will ever happen again. Yet for some, the relocation was the last straw. It’s surprising how many individuals who’ve never led any firm think they know how to run a tech company better than someone who’s run Tesla and SpaceX,” said Paul Graham, an Anglo-American venture capitalist who had backed Musk just a month previously. Graham called this “the last straw” and advised Mastodon users to visit his personal website to find a link to his profile there. Because of the inappropriate content, his account was temporarily locked.