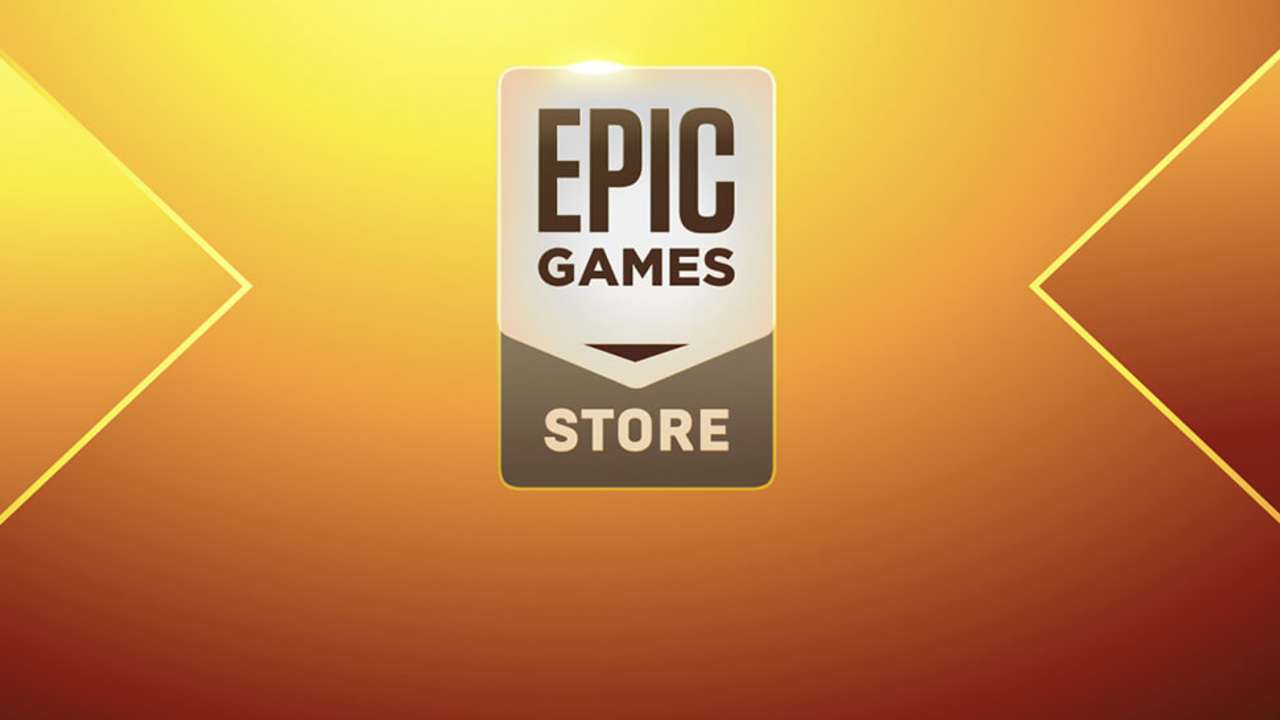 Hi Readers!! If you are searching for the new and latest free games, you have come to the right place. We’re here to help you fill your gaming library with the best free games available right now for users. Epic Games has launched a month-long Mega Sale for its online store. You’ll be able to get some very popular games. The company announces free titles for this week.  Apart from all the free content, you can save up to 75% on some of the hottest games- Assassin’s Creed: Valhalla, Watch Dogs Legion, Red Dead Redemption II, and Godfall.

A Plague Tale: Innocence is an action-adventure survival horror stealth game developed by Asobo Studio and published by Focus Home Interactive. It was released for Microsoft Windows, PlayStation 4, and Xbox One in May 2019, and received generally positive reviews from critics.

Rebel Galaxy is one of the best space games released in some time, both in terms of its vast content and that its low price that won’t break your wallet. As the commander of an immensely powerful star destroyer, you’ll battle pirates, explore anomalies, befriend aliens, scavenge battle wreckage, mine asteroids, and discover artifacts.

How to claim Free Games on the Epic Games Store?