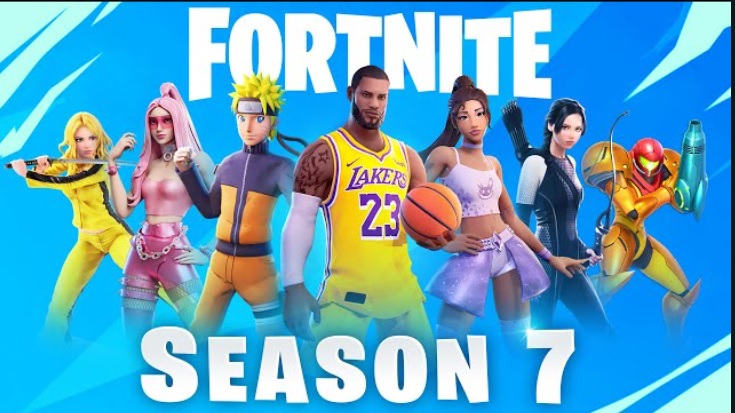 Coachella is arriving at Fortnite! Epic Games announces that it collaborates with the annual music and arts festival to bring Coachella-themed skins and music to Fortnite.

Players can tune to Icon Radio, Fortnite’s in-game music station, and bump new songs from 30 artists headlining Coachella 2022 now through May 16. Fortnite will also drop new skins, outfits, and accessories in the Item over two weekends, similar to how Coachella’s IRL lineup runs.

Players can also listen to a selection of songs from the upcoming festival in-game, which includes artists such as Harry Styles, Billie Eilish, and Doja Cat, by tuning in to Icon Radio while driving around the map.

Epic Games reveals that it will drop two sets of skins in Fortnite to coincide with the two weekends of the music festival.

The first drop of Coachella items happened at 8 PM ET on April 14 or 5:30 AM IST on April 15. It includes Wilder and Lyric Outfits along with matching accessories for each. The matching accessories for the Wilder Outfit are the shark-based Finfin Back Bling, Neon Biter Pickaxe, and Finfin Flair Wrap. The Wilder Outfit comes with the Cosmic Equalizer alt Style, which is reactive to music.

Whereas,  the Lyric Outfit includes a Swaguaro Back Bling and Festival Shredder Pickaxe, both of which are reactive to music. Epic Games says that just like the Wilder Outfit, the Lyric Outfit comes with the reactive Cosmic Equalizer alt Style.

The second “Dancing at Coachella” bundle, also offers two new skins: Alto and Poet, as well as the Softest Electropalm pickaxe, Tactical Crusher pickaxe, Mainstage wrap, and an, Enter the Coachellaverse loading screen. All of the aforementioned outfits and items can be purchased together or individually.

In addition to this, Epic Games said that starting from April 14 to May 16, Fortnite players will be able to listen to artists being featured at Coachella 2022 in the game using the Icon Radio in their Joyride vehicles. The game developer said that Icon Radio will air songs from over 30 artists featured in Coachella 2022.