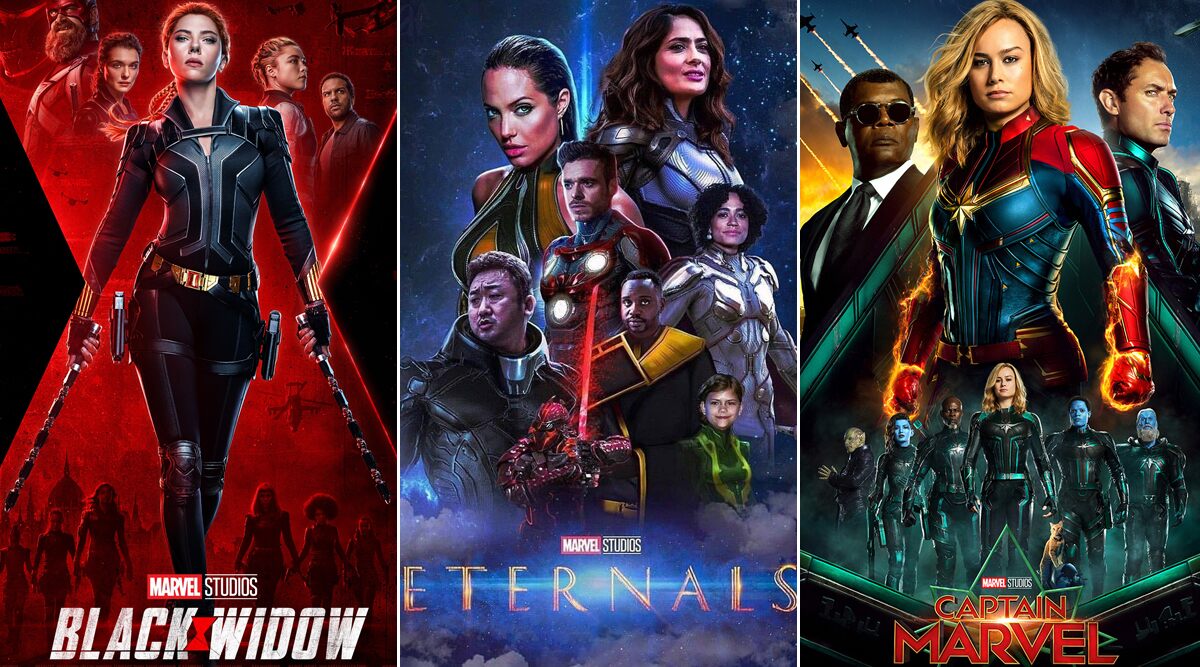 If you’re one of the Marvel fans wondering when the MCU movie will arrive on Disney’s streaming platform, then there is good news for you. In an official press release from the Walt Disney Company, as well as on Marvel Studios’ official Twitter account, it is reveal that Eternals will arrive on Disney Plus on January 12, 2022.

‘Eternals’ opened in theatres on November 5 and collected $71 million in its opening weekend. It currently stands as the seventh highest-grossing film of the year, with a total of $157.7 million at the domestic box office. As of now, Marvel holds the first and third spots on the chart, with ‘Shang-Chi and the Legend of the Ten Rings’ and ‘Black Widow’. Like ‘Shang-Chi’, the Disney Plus launch of ‘Eternals’ comes just over two months after it debuted in theatres.

Eternals is about immortals who have been living secretly on Earth for over 7,000 years. After their evil counterparts Deviants re-emerge, the Eternals must reunite to save the planet.

Where to watch ‘Eternals’

For now, the only way to watch “Eternals” is in theaters, but it will be made available to all Disney Plus subscribers on January 12, at no extra cost. Disney Plus is the streaming home for nearly every movie in the Marvel Cinematic Universe, except the films starring Spider-Man and Hulk.

Eternals will be available to stream in IMAX Enhanced mode, too, which means you can see more of the movie, thanks to the mode’s greater aspect ratio support. IMAX offers a 1.90:1 aspect ratio – that is 26 percent more picture.

Eternals is the latest example of how much faster films are transitioning from a traditional theatrical release to a paid digital and disc release period to subscription streaming in just a matter of weeks, instead of the usual months-long cycle.