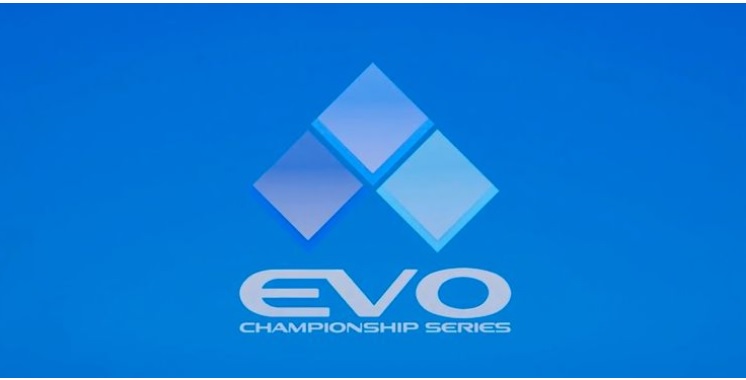 EVO (Evolution Championship Series), the annual fighting game esports tournament announces the lineup of games to be featured in its main stage in 2022. The tournament will take place in August will host 9 games live from Mandalay Bay in Las Vegas.

Those at home can watch the entire tournament by visiting EVO’s official Twitch channel.

While 2021’s EVO event was canceled due to COVID-related complications, fans will witness the popular esports championship this year as an in-person audience. In case you can’t attend it physically, you can watch the tournament by heading EVO’s official Twitch channel.

“We are thrilled to present a slate of fighting games representing so many of the genre’s player-bases for EVO 2022. There is nothing like the global fighting game community’s energy when we gather for EVO, and I’m greatly looking forward to seeing what happens when we start the event series’ next chapter together later this year,” General manager Rick Thither said.

Super Smash Bros. won’t take part in this year’s lineup. Meanwhile, Nintendo already made the decision last month to not have any iteration at EVO 2022.