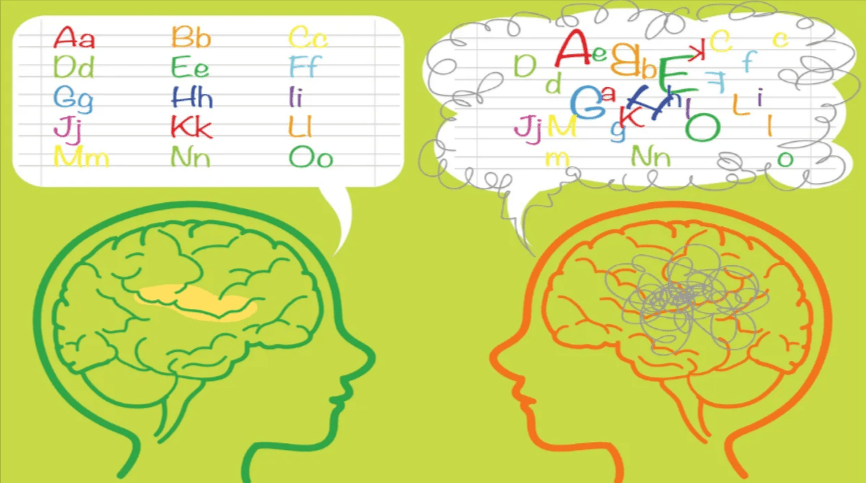 Children who receive a diagnosis of a learning difficulty can face challenges at school, whether with their focus and attention or their ability to complete tasks the same way as their peers.

But, with the right support, and an understanding from teachers and parents that everyone learns best in different ways, a learning difficulty can easily become just a learning difference. We’ve put together a short list of celebrities with learning difficulties that prove that conditions like dyspraxia and dyslexia don’t need to be a problem – they can often be a positive and spark new and creative ways of doing things.

The next time you or someone you know feels disheartened by a learning difficulty, consider all the fantastic and talented people who’ve accomplished so much by understanding their own learning differences and finding ways to use them to their advantage!

Keira Christina Righton OBE is an English actress. She is known for her work in both independent films and blockbusters, particularly period dramas. She has received several accolades, including nominations for two Academy Awards, three British Academy Film Awards, and a Laurence Olivier Award.

Keira is diagnosed with dyslexia at age 6. Pirates of the Caribbean star  has said her early reading struggles only made her more challenging. Knightley’s mother told her that she could only act if she read every day during the holidays and kept her grades up. With her dream of acting now on the line, she wouldn’t be stopped, and in her own words, ”I drove myself into the ground trying to get over dyslexia, and when I finished school, I had the top grades.” Proving that perseverance is key. 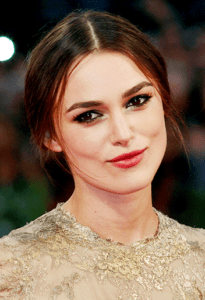 Daniel Jacob Radcliffe is an English actor. He rose to fame at age twelve, when he began portraying Harry Potter in the film series of the same name, and he has held various other film and theatre roles. Over his career, Radcliffe has received various awards and nominations.

Daniel Radcliffe has lived with mild dyspraxia for his entire life. Dyspraxia is a common neurological disorder that affects motor skill development, meaning that at 25 years old and the star of one of the largest franchises in movie history, Radcliffe still has trouble tying his shoelaces. In an interview regarding his Broadway debut, he once jokingly stated, ‘I sometimes think, Why, oh why, has Velcro not taken off?’ 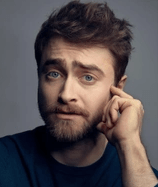 James Eugene Carrey is a Canadian-American actor and comedian. Known for his energetic slapstick performances, Carrey gained recognition in 1990 after landing a role in the American sketch comedy television series In Living Color.

Maybe this one is not so surprising. But in all seriousness, legendary comedian Jim Carrey has long been honest about his struggles with various learning disabilities and how those differences have affected his mental health.

Diagnosed with both dyslexia and ADHD as a child, Carrey recalls experiencing myriad behavioral issues while growing up in school. Treatment such as medication has helped Carrey immensely, as he has to focus his energy on his very physical comedy and being a spokesman for those with ADHD. 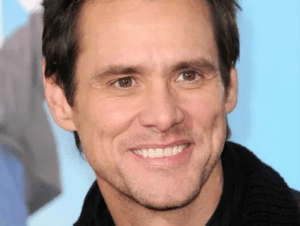 Sir Isaac Newton PRS was an English mathematician, physicist, astronomer, alchemist, theologian, and author, widely recognized as one of the greatest mathematicians and physicists and among the most influential scientists of all time. He was a key figure in the philosophical revolution known as the Enlightenment.

As a boy, he daydreamed and did poorly on his schoolwork, but his single-mindedness soared him to the top of his class when he strove to surpass the school bully academically. He is most remembered for his work in the area of gravitation. 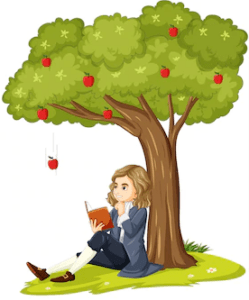 Justin Randall Timberlake is an American singer, songwriter, and actor. He is one of the world’s best-selling music artists, with sales of over 88 million records. While he is wowing audiences with his musical talents, he is living with obsessive-compulsive disorder and ADHD.

He has spoken in several interviews about not letting his obsessive behaviors take over his life—which can be difficult in the high pressure world of entertainment. 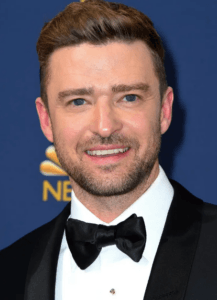 Christopher Anton Knight is an American actor and businessman. He is best known for playing Peter Brady in the 1970s series The Brady Bunch. He has since become a successful businessman and enjoyed a semi-resurgence in the public eye with television appearances in the 2000s.

Christopher Knight had problems focusing and speaking slowly when he was younger, with ADHD symptoms that went undiagnosed until 1997. Since his diagnosis at age 39, Knight has sought treatment for his condition and served as a spokesperson for the National Consumer League’s AD/HD campaign 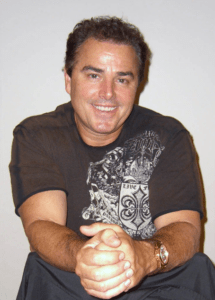 Michael Fred Phelps II is an American former competitive swimmer. He is the most successful and decorated Olympian of all time, with 28 medals.

Growing up, champion swimmer Michael Phelps was continually criticized by teachers for his inability to sit still and was formally diagnosed with ADHD in fifth grade. After being on Ritalin for over two years, Phelps chose to stop using the drug and instead used swimming to help him find focus.

His choice paid off, as he ended his Olympic career as the most highly decorated Olympian of all time, boasting 22 medals (18 of them being gold). 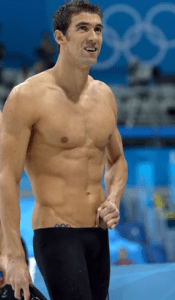 The last thing you might expect such a successful writer to have is dysgraphia, a specific learning difficulty that causes difficulties with writing, spelling, and arithmetic. Her reading skills and ability to develop complex and detailed plots were second to none, and she got around her difficulties with handwriting by dictating most of her novels. 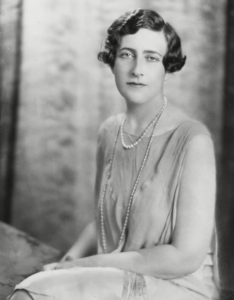 Pablo Ruiz Picasso was a Spanish painter, sculptor, printmaker, ceramicist, and theatre designer who spent most of his adult life in France.

As a child, Picasso was often considered a bad student and was eventually described as “reading blind”. In the time he spent banished from classrooms, he would sketch. He enrolled in Barcelona’s School of Fine Arts aged 14, and created some of the most iconic works of art of all time. 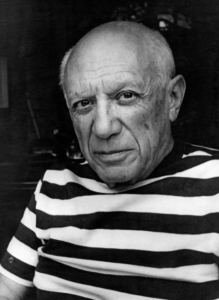 Octavia Lenora Spencer is an American actress. Octavia receives several accolades, including an Academy Award, a Golden Globe Award, and three Screen Actors Guild Awards. She is one of two women of color to have received three Oscar nominations and the first black actress to receive two consecutive nominations.

She struggled with reading aloud from an early age. With the help of her mother and her school, though, she was able to excel in other areas and was placed in her school’s gifted program. 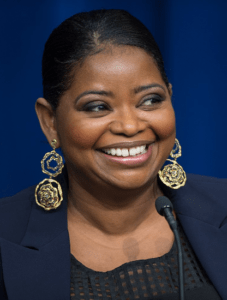 Here in this article, we learned about 10 famous people with different learning problems. Still, they never give up after all these problems; they take this in a very good way and become famous, so by this, we all get to know that no disorder can stop us from what we want to do.