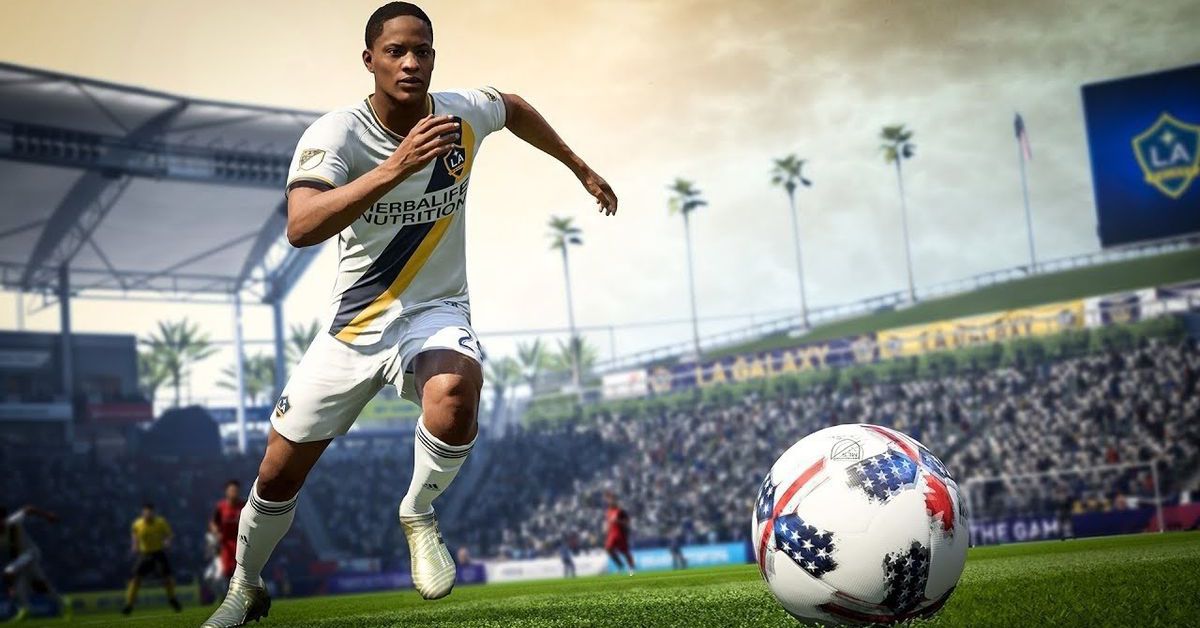 FIFA 23 is now available for fans of the series to buy and play. The new game brings a lot of new features, changes, and better graphics to the game, especially if you’re on a PC. Here are all the new features and fun additions that have been included in FIFA 23.

Maybe one of many largest changes with FIFA 23 is Hypermotion 2 tech that breathes a brand new life into participant actions in that sport. The tech means your favorite gamers transfer around within the sport extra precisely than ever. Powered by real-life motion-capture know-how, Hypermotion was already launched with FIFA 22 final 12 months however solely got here to PlayStation 5 gamers. This 12 months, the second technology of the function is out there on all platforms.

It is the first time the game arrives with the Cross-Play feature. For the unversed, the feature will allow players of irrespective platforms to play with each other. This allows PC players to play against PlayStation or Xbox players and vice versa.

To initiate cross-play, press the right analog stick (R3) from any in-game menu to get to the cross-play screen. From here, players can challenge in-game friends.

FIFA 23 arrives with a wonderful feature of Power Shot.  As the name suggests it is a high reward mechanism that allows players to press L1 + R1 (or LB + RB) while shooting to get a nice powerful boost in shot speed. However, a power Shot is quite tricky. Players need to do some practice in order to become the master of the feature

Get annoyed with reference notifications? Luckily, FIFA 23 lets you turn off critical commentary, nudging the commentators Derek Rae and Stewart Robson to shut up unless they have something nice to say while the match is going on. While multiple reports have claimed that the feature doesn’t exactly work as expected just yet, an update should fix that in no time.

With tactical dribbling, players will be able to use simply the left analog stick to dribble past opponents effectively and with some flair. There are many new animations added to the game that can be seen when you quickly flick the left analog stick to dribble the ball between tight spaces. While you can use tactical dribbling with most players, the feature really shines with agile players like Lionel Messi and Marco Veratti.

It’s nice to see Women’s Football finally being given the importance it has deserved for years. With FIFA 23, not only can one play with a number of women’s football teams across leagues, but they can also choose between French male player Kylian Mbappe and Australian female player Sam Kerr (both also make an appearance on the game’s official cover) during the initial training phase when you first start the game.

The game included a number of tracks from various artists and regions, all of which seemingly fit into the sport’s mood. Among these tracks is a popular ‘Voodoo’ track by Indian rapper Badshah featuring J. Balvin and Tainy.