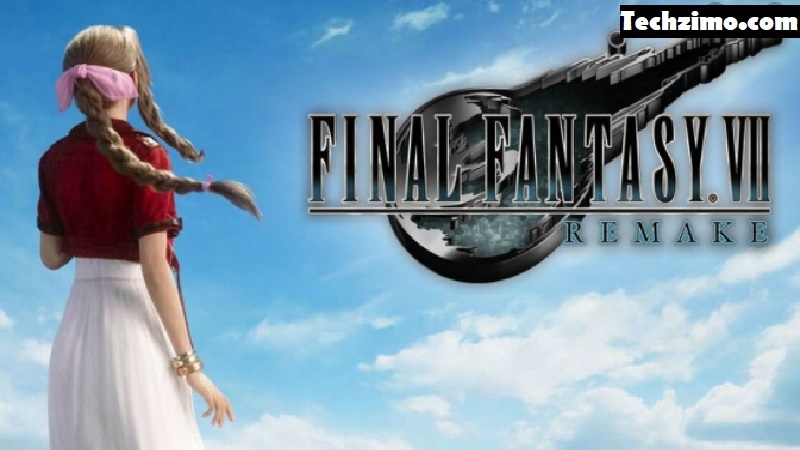 Want to know about Final Fantasy 7 Remake Part 2 release date? Hi Gamers, Finally the wait is over. The most awaited game Final Fantasy 7 Part 2 is set to open up to the rest of the world soon. To know the release date, platforms, story and trailer, scroll down.

When is The Final Fantasy 7 Remake Part 2 release date?

Nomura has reportedly said that the swiftness of the next release ultimately depends on the size.

“If we divide the story into large parts, it’ll take longer to make. If we divide it into more detailed smaller sections, then developing it will be faster. I hope to release the next one ASAP.”

It seems possible that FF7 Remake Part 2 could be released sometime in the second half of 2021 or soon after that.

Final Fantasy 7 Remake was one of 2020’s finest releases. FF7 Remake Part 2 coming News was released at Orchestral Concert which was held on February 9. The game’s co-director, Motomu Toriyama, revealed that “in addition to the performance, we have a special program planned as well”.

“There will be a few things about Final Fantasy 7 Remake that will be revealed only during this concert,” he added

The game was released for the PlayStation 4 on April 10, 2020. It received positive reviews, with praise for its gameplay, narrative, and music. Final Fantasy VII Remake was a great success. It has become one of the fastest-selling PlayStation 4 games, selling over 3.5 million copies within the first three days.

With the first part being a PS4 exclusive,  we’d imagine Part 2 will only be on a PlayStation console. It’s unlikely the game would target PS4, though, so expect it to come to PS5 – potentially with a PS4 version.

Final Fantasy VII was a story of  Cloud and his friends that are given tasked with saving the world from Shinra and Sephiroth. The most likely possibility is that the second part of FF7 Remake will end where the original’s first disc concludes — the Forgotten City.

It is not yet clear how Remake’s changes to Sephiroth, Avalanche, and Shinra will shape the story going forward. But one thing is sure that everyone’s favorite new character, Roche is almost certainly going to return for the sequel. There might be the entry of new characters to make the game more interesting.

Very sorry to say that there’s no trailer released yet. On the plus side, here’s the stunning latest music trailer of it. let’s have a look:-

Will FF7 Remake Part 2 Have Any New Features?

This is all about “Final Fantasy 7 Remake Part 2 release date”. Hope you will find it informative. Share it with your family and friends.