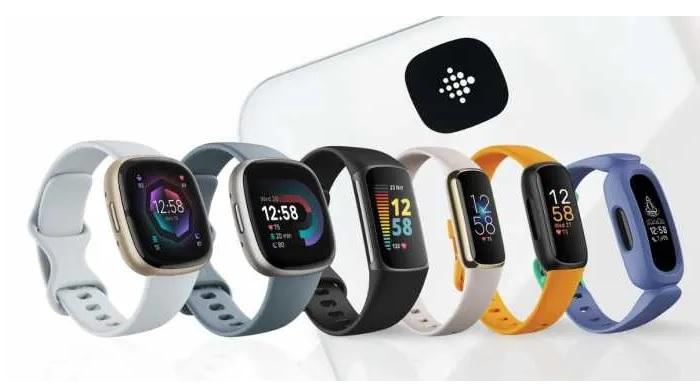 These devices will arrive with features like a heart rate sensor and blood oxygen monitor (SpO2). The new models succeed the Fitbit Versa 3, Sense, and Inspire 2, respectively, though the predecessors are now available with discounts.

For the unversed, Sense 2 and Versa 4 are smartwatches whereas Inspire 3 is a fitness band. Buyers will get six months of Fitbit Premium membership on the purchase of these three devices.

All three devices are now available for purchase on the company’s website and Amazon India. On Amazon, buyers can get a discount of up to Rs 1,500 on SBI Credit cards.

Starting with the Inspire 3, which is a fitness band, it is targeted toward fitness enthusiasts looking for a budget option.

The device can track sleeping patterns and stress levels. It can log activities and keep track of sleep. The Fitbit Inspire 3 is touted to deliver a 10-day battery life, which is standard across most smart bands.

The Sense 2 runs the new Fitbit OS and it is compatible with both iOS and Android. As far as the battery is concerned, it offers more than six days of battery life and fast charging technology. Fitbit says that 12 minutes of charge is capable of giving users one day worth of battery life.

This smartwatch offers more than 40 exercise modes including new options such as HIIT, weight lifting, CrossFit, and dance, and over 1,000 workouts with Premium. It features a built-in GPS that eliminates the need for users to carry their smartphones during their workouts. It also comes with features such as Active Zone Minutes and in-the-moment heart rate zone alerts that will help users track how their effort is adding up.

The Fitbit Versa 4 also runs the new Fitbit OS and it is compatible with both iOS and Android.