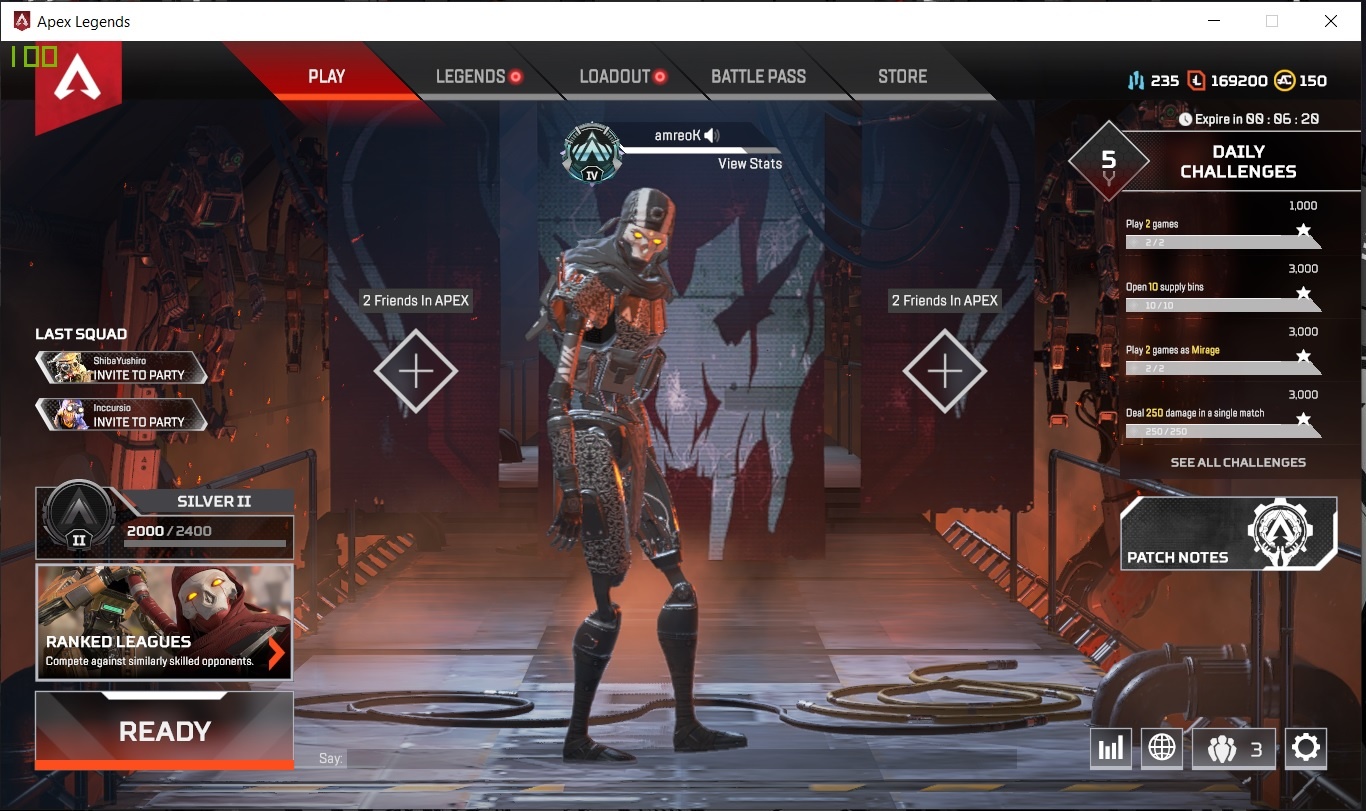 Apex legends is one of the most popular game, The season 5 of the games is on peak and season 6 is about to come soon. the game is full of legends who fight against each other to stay in the game. But sometimes gamers are facing issues in updating the games and the game’s accrued the most frustrating bugs. The main Apex legends bugs involved scenarios where a player would be knocked down, but instead of being left to wait on their teammates to revive them and get them back on the fight, they were able to pull out one of their weapons and continue shooting at the enemy.

The bug happened infrequently enough to where you didn’t need to double-check every single Legend to see if they were downed or not, but on the off chance they still had their weapon available to them, it felt pretty awful to get downed by someone who was downed themselves.

10 Must known Apex legend Skills to survive in the game

What Apex Legends bugs have been fixed?

Here’s a list of bugs that have been moved to the recently resolved section of the Apex Legends Tracker as of September 12.