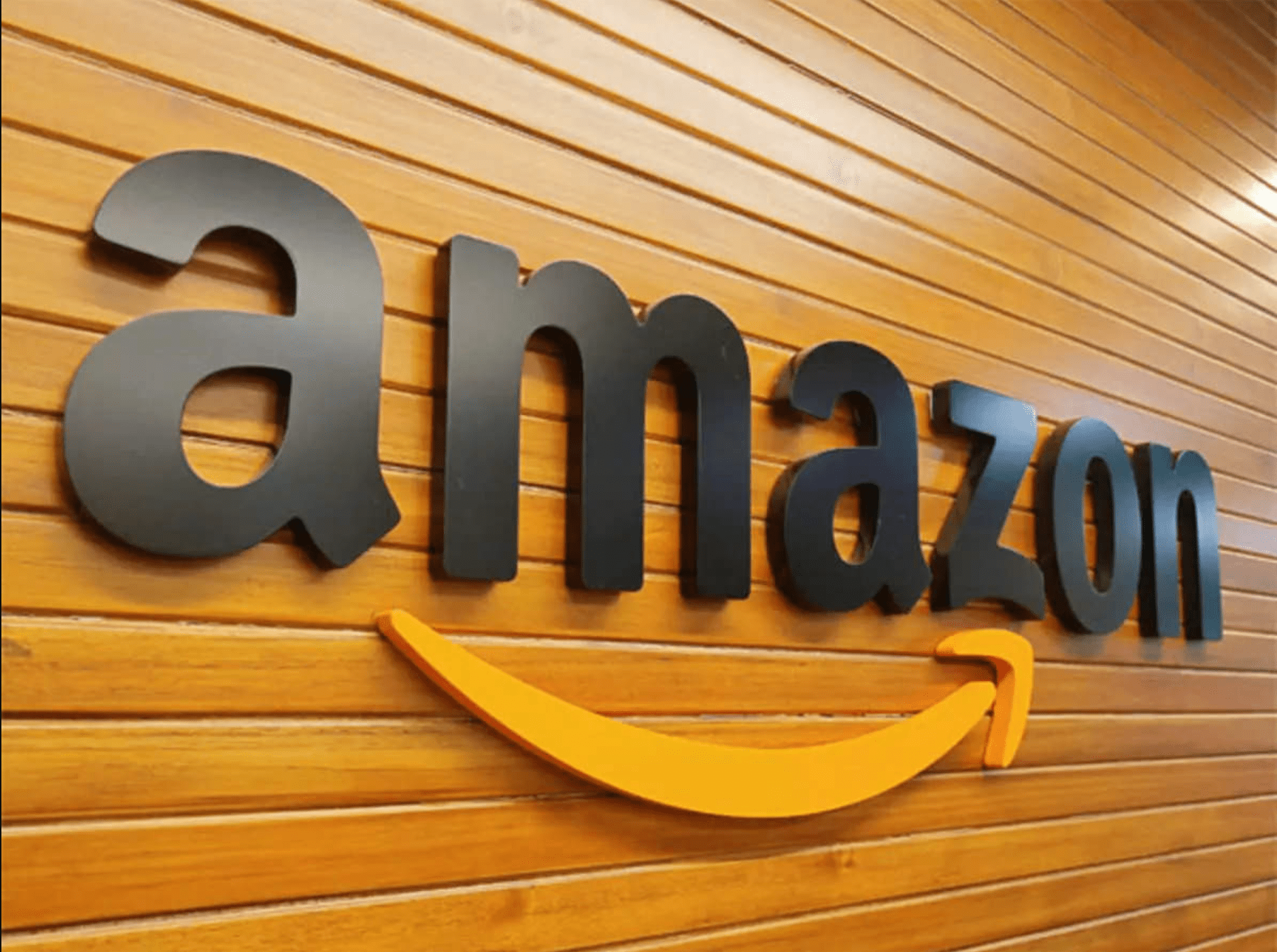 Fearing a slowing economy, several tech firms have laid off many workers. Several technology firms allegedly see declining profits as a result. Companies like Meta, which recently announced 11,000 layoffs, have cited a decline in advertiser expenditure as a contributing factor to the internet giant’s income shortfall. Numerous workers at both Google and Amazon are anticipating layoffs in the near future. Everything you need to know is listed here.

Amazon, unlike some other major internet firms, has publicly acknowledged layoffs. Amazon has not confirmed how many workers will be affected by layoffs, but media reports have suggested the figure may be as high as 20,000. It was announced in November that 10,000 individuals would be laid off, but recent reports suggest that number is much higher.

Recently, Amazon’s CEO stated that the business’s layoff process would continue for a few months and that affected employees would be informed after the company completed its evaluation. Because it is currently conducting a thorough examination of all regional departments to save expenses, the number of layoffs may have been revised upward.

Amazon is also implementing some alternative strategies to cut costs. It will take some time for the company to complete its ongoing beta tests and end operations of the Amazon Academy learning platform in India. As it was recently revealed that Amazon would be adding additional employees to its Amazon Web Services (AWS) division, the corporation has also ceased all hiring activities. The cloud division of the corporation is allegedly highly profitable and expanding rapidly.

It is also believed that Google will lay off up to 10,000 employees, about 6 per cent of the company’s staff. According to reports, the search giant has urged managers to conduct performance reviews in an effort to filter out underachievers. As Google has recently indicated that it will slow down the hiring process in the fourth quarter of the year, it is expected that this will result in layoffs as a means of cost cutting.