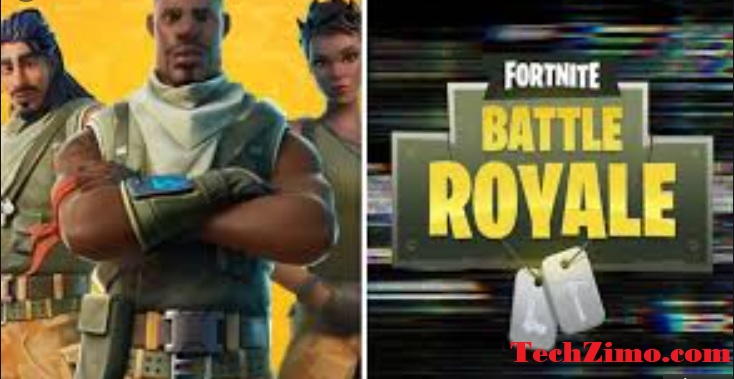 Hi Readers!! There is good news for all the gamers that the battle royale game Fortnite’s update 15.40 has finally released.

The Update brings new features and functionality. Game lovers are waiting for this update for a very long time.

You will get new weapons, game graphics are completely changed, New PC features, Solve PC crash problem, lots of Bug fixes, smooth functioning of the game, and much more, that completely increase the level of the game to another position.

The gaming studio is bringing new content for the fans along with much-needed bug fixes. So, let us quickly check out all the changes arriving with the new Fortnite 15.40 update.

Air Royale and Floor Lava are the two limited-time modes that will arrive with the new Fortnite 15.40 update. These are two of the most popular game modes in Fortnite. 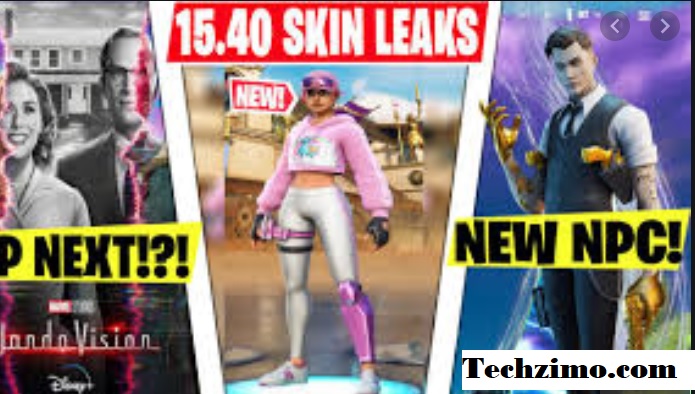 As per Latest Tweet by Game developers, a lot of bugs have been fixed in the latest update, which provides smooth functioning of the game and totally enhances the game experience.

On PC, the new 15.40 update introduces the ability to adjust the build/object level of detail for the PC Performance Mode.

PlayStation 5: How to set up a new console – Complete Guide.