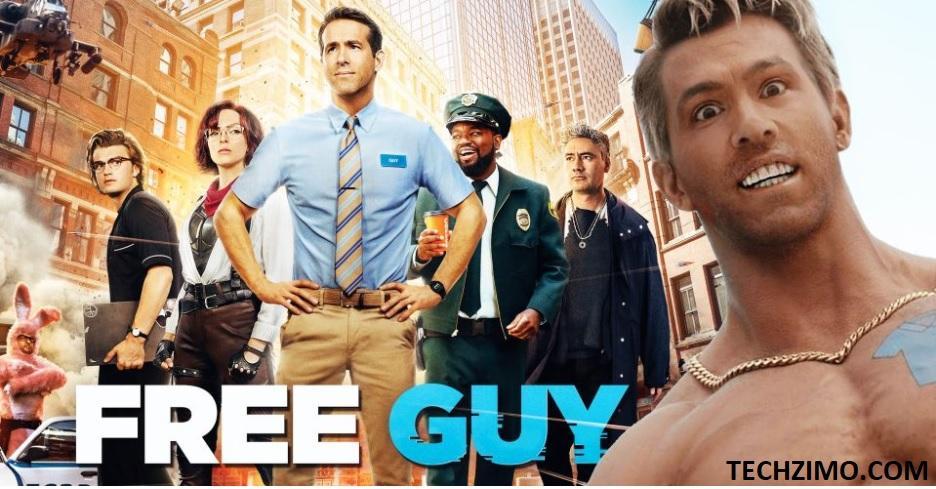 After having a successful run at the box office, Ryan Reynolds starrer ‘Free Guy’ is all set to release digitally on Disney plus Hotstar. The sci-fi action comedy film Free Guy, released in the United States on August 13 and in India on September 17. The movie broke several pandemic box-office records. Post garnering critical acclaim and global box office success, the movie is finally set to release digitally in India.

Good news for those who have been waiting to watch Ryan Reynolds’ Free Guy. The adventure comedy will be available for streaming from October 15 on Disney Plus Hotstar. It will be available in Hindi, Telugu, Tamil, and English. It revolves around a bank teller who discovers he is actually a background player in an open-world video game.

The movie also had several cameos like actor Chris Evans, Good Morning America host Lara Spencer, and Jeopardy! host Alex Trebek. Other voice cameos in the film include Tina Fey as Keith’s mom, Hugh Jackman as a masked avatar in an alley, Dwayne Johnson as a bank robber, and John Krasinski as a silhouetted gamer.

Reynolds plays Guy, a non-player character (NPC) and bank teller in an open-world video game called Free City. Jodie Comer who is the Molotov Girl reveals the reality to him that he does not belong from this world and his world is fictional.

He decides to become the hero of his own story. In a world where there are no limits, he is determine to be the guy who saves his world his way, before it is too late. Two of them make a team and trying to save the place of the videogame with the help of everyone before the creator finishes the Guy or the game itself. The film has a commercial success worldwide making it the seventh highest-grossing film of 2021 and received generally positive reviews from critics

See also  How to use grouped tabs on Google Chrome

Good news for Jio users: Users affected by service down will get 2 days unlimited complimentary plan