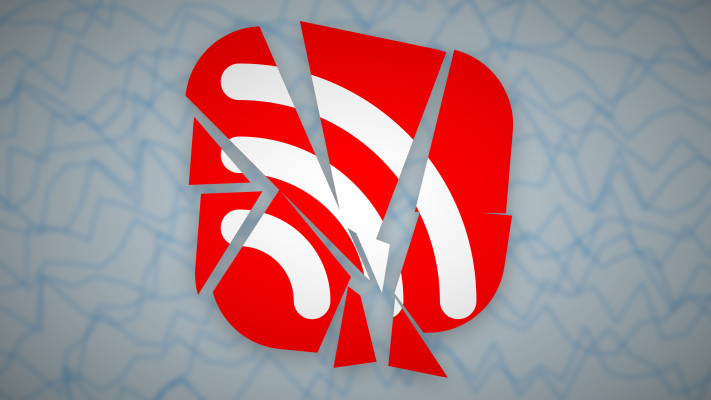 The service has been started in the festival season which includes 37 metro stations.

Delhi Metro commuters can now enjoy internet access at all stations on its Yellow Line using free high-speed Wi-Fi. DMRC has started this facility on Sunday. Officials said the Delhi Metro Rail Corporation, in collaboration with a technology consortium, is working on introducing this facility inside metro trains (other than the Airport Express Line).

In January 2020, this urban transporter introduced a high-speed Wi-Fi facility inside train coaches on the Airport Line connecting New Delhi and Dwarka Sector 21 stations.
This was the first such facility in any country in the South Asian region.

In its endeavor to continuously enhance the travel experience for its commuters, Delhi Metro has successfully introduced free high-speed Wi-Fi service at all Metro stations of Yellow Line or Line-2 from Samaypur Badli to HUDA City Center. Officials said that work is on extending this facility to stations on other corridors of the network.

DMRC said that this high-speed service on Yellow Line will prove to be a boon for the students commuting to and from the North Delhi Campus of Delhi University.

To take advantage of this, one has to log in to the OUI DMRC FREE WI-FI network.

This service has been introduced in the festival season on this line which includes 37 metro stations. Most of it runs underground on this line inside one of the most congested parts of the city. It covers outer Delhi, north Delhi to central Delhi and south Delhi and finally reaches Gurgaon, officials said.

DMRC said that more than 330 access points have been set up at these 37 stations so that passengers can get internet facilities without any hassle.

How to access the Wi-Fi facility at Delhi Metro Yellow Line stations?

To use the high-speed internet facility at Yellow Line stations, a passenger must log on to the OUI DMRC FREE WI-FI network.
After that, he has to enter the phone number and email ID and an OTP will be sent to the mobile number via SMS. After successful login, the passenger can enjoy free Wi-Fi service.
After logging into the passenger network, all standard internet applications