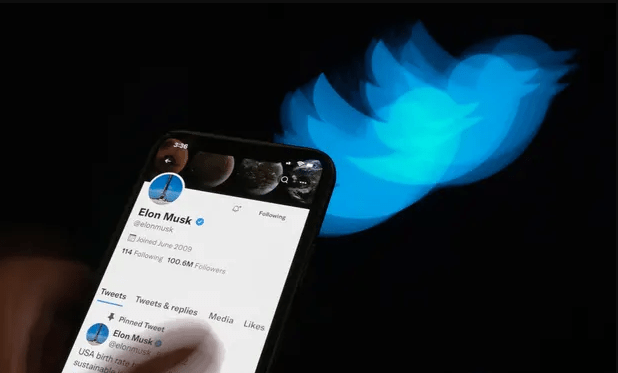 Elon Musk, the new owner of Twitter, is doing everything his power to increase revenue at the social media firm. Musk is throwing all he has at the problem.

According to two people with knowledge of the matter and internal documents viewed by The New York Times, Mr. Musk and his advisers have discussed adding paid direct messages to the service, allowing users to send private messages to high-profile users. This occurred when Mr. Musk completed his $44 billion acquisition of Twitter last week.

This week, Mr. Musk took steps toward monetizing the “blue check” verification program on Twitter, which ensures that users are who they claim to be.

The billionaire announced that the program, available at no cost, will be incorporated into the “Twitter Blue” subscription service. This service will give users access to upgraded capabilities for a fee of $8 per month.

Twitter has had a massive drop in revenue, due to activist groups pressuring advertisers, even though nothing has changed with content moderation and we did everything we could to appease the activists.

What Are the Three Basic Features?

It has been stated that Elon Musk is now having discussions with his advisors about making Direct Messages (DM) a paid feature. If a person wants to send a private message to a high-profile user on Twitter, they will be compelled to pay for the privilege, as stated in an article.

The blue tick mark on everyone’s Twitter accounts will disappear soon. People will be required to purchase a subscription to Twitter Blue to restore the verification badge, and the cost of this subscription in every other country has not been disclosed as of yet. According to the sources, Musk is allegedly preparing to launch this in November of this year.

Users who wish to continue watching particular movies will eventually be compelled to pay. It has been rumored that Twitter is developing a feature enabling users to upload films and potentially charge those who wish to watch them. According to an email acquired by The Washington Post from within the corporation, however, the business will also bear some financial burdens.

I would like for a substantially larger proportion of the country to be on it and participate in the discourse. “The statement was reportedly made by Musk during this year’s Met Gala in New York. Musk has stated that he desires Twitter to be “as trusted as possible” and “as broadly inclusive as possible.” He hopes most people in the United States will use Twitter and participate in conversations.