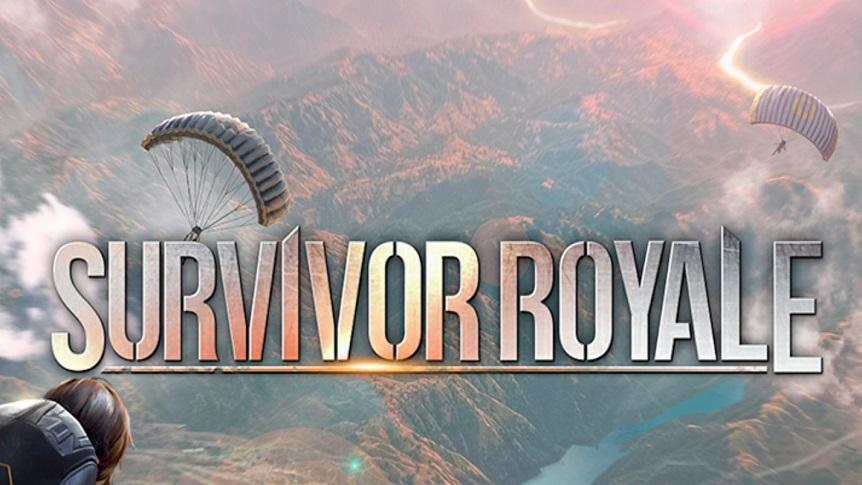 Survival Royale is a strategy, multiplayer game where over 100 players are spread across a huge map. You have to collect weapons as you start from scratch with nothing. From a third-person perspective, the ultimate goal is to kill other players and survive.

While it’s a popular mobile game, you can also play Survivor Royale PC, which is basically the Android game on an Android emulator. You can download Nox Player and enjoy this and many other Android-based mobile games on your PC.

If you’ve played Survival Royale a lot and want to try something similar, the following games are the best:

This game is a horror-survival, massively multiplayer game. In fact, it’s a combination of different genres. It’s an open world and role-playing game as well. If you’ve played Battle Royale, you’ll find this to have similar key features.

Initially, you have to select your character from the available choice. However, you can customize it to stand out and make it your own.

The gameplay is simple: battle the enemies and be the last man standing. On the way, you can scavenge for stuff as well. While you can navigate on foot, there are vehicle options as well.

Communication with other players makes it a lot more fun as you can make partnerships or baffle them. Packed with features, this game is the next best thing after Survival Royale.

Looking for an action-filled game that’s exciting to play every time you hit start? Grand Battle Royale may just be the answer. It’s an action, third-person shooter multiplayer game that hosts gamers from around the world.

As a result, you’ll have to be really good at it to make it. You can choose your character and start battling other players. It’s about the basic instinct of survival, so you have to do anything to survive.

You can also communicate with other players. As you kill opponents, you earn points. The more points you earn, the better you get. As for the weapons, the game includes shotguns, grenades, assault rifles, and much more.

The game is set on a mysterious island where the player lands by paragliding. Think of it as Lost but with destructive weapons.

Grand Battle Royale can be addictive with its relentless action. The cherry on top is that it also has great graphics, so even better for playing on PC.

PUBG or Player Unknown’s Battleground has been a groundbreaking mobile game that has millions of players around the world. From a third-person perspective, the game involves hundreds of players in fictional maps.

What’s the goal? The last to survive! And that’s not always easy, which is what makes you come back for more.

You can also switch to a first-person perspective. When you land on the map, you have to forage for weapons. You can move freely and interact with other players.

As the maps are quite big, you can use the option on the right corner to see where exactly you are on the map. As you kill enemies, you earn points and can use them to customize the appearance of your character.

The game has a slow pace as more stuff unlocks as you play. So this is one of those games you’ll have to play regularly to advance. However, it’s all worth it because it’s anything but boring.

Another massive multiplayer, first-person shooter game, Black Squad is best to play with friends. Since it’s a team-based game with a military theme, you can strategize and play in teams to defeat the enemy.

With great attention to graphics, the game has set new expectations for realism in mobile gaming. The graphics are on point with dynamic visuals. It’s best to play this with a powerful mobile device or PC, so the graphics render well.

Every time you kill an opponent, you gain points. Using those points, you can upgrade to your character and get new weapons. It’s pretty straightforward that way.

It does have some similarities to Crossfire and Alliance of Valiant Arms. Even if you have played those games before, do give this one a try.

Ark: Survival of the Fittest

The gameplay involves up to 72 combatants fighting for survival. The goal is simple: kill all the opponents to survive and be the last.

By assuming the role of a survivor, you have to choose a six-person tribe. You can either use official or non-official servers. There are over thirty creatures in the game.

The game also offers multiple modes, including one on one, two on two, and so forth. So it keeps you entertained no matter you’re playing solo or with friends on your side.

You can enjoy most of these mobile games on PC, too, using an Android emulator. The experience just gets better because the screen is better, and if you have a gaming PC, there are no lags. Plus, the graphics turn out high-definition, making the gaming experience aesthetically pleasing as well.