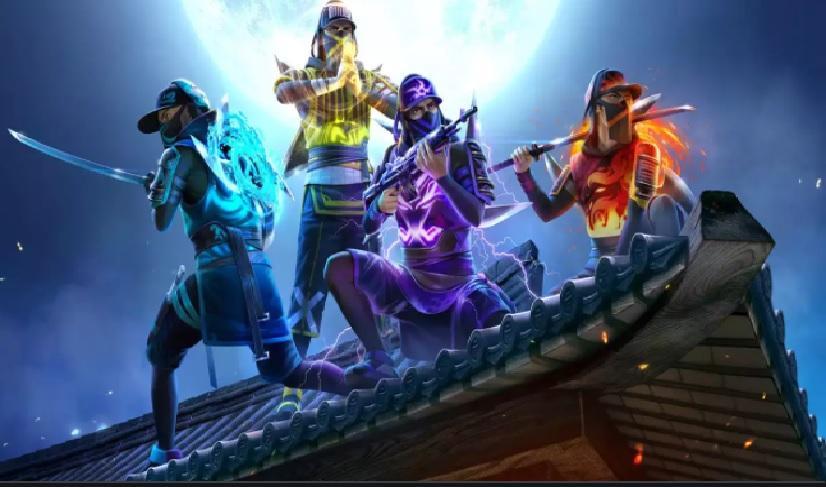 PUBG: New State is a battle royale video game. This game is developed by Krafton, which was also behind the original PUBG Mobile, though in India, Tencent was the publisher for the game. The game features 20 minutes of fast-paced battle royale mode that takes place in Troi. In the game, 64 players face off as they are dropped into a significantly shrunken playable area armed with pistols, smoke grenades, and a small amount of Drone credits.

Call of Duty Mobile is a popular battle royale game. It is developed by Activision in collaboration with Tencent. Call of Duty Mobile creates a record of more than 100 million times in the first week of its launch. The game comes with classic multiplayer modes such as Team Deathmatch, Domination, and Kill-Confirmed on maps such as Shipment, Raid, and Standoff, as well as a 100 player battle royale mode.

It is another popular battle royale game that is played by millions of players daily. Fortnite also supports cross-platform play. This helps mobile players to play with their friends who may have it on their consoles or PC.

Pixel’s Unknown Battle Ground is an animated version of PUBG. The game supports different graphic modes which include many different skins and over 30 different weapons that players can choose from. Currently, it has more than 50 million downloads and a 4.3 rating on the Google Play store

Farlight 84 is another popular game that reminds players of Fortnight. This game allows players to explore various maps with unique vehicles, pick up weapons equipped with skills and fight to be the last man standing. The overall futuristic vibe with the guns and buildings and other graphical elements makes it look futuristic and funky. The game is currently available on early access on Android with an iOS release scheduled for later.

Stay Connected for more such updates