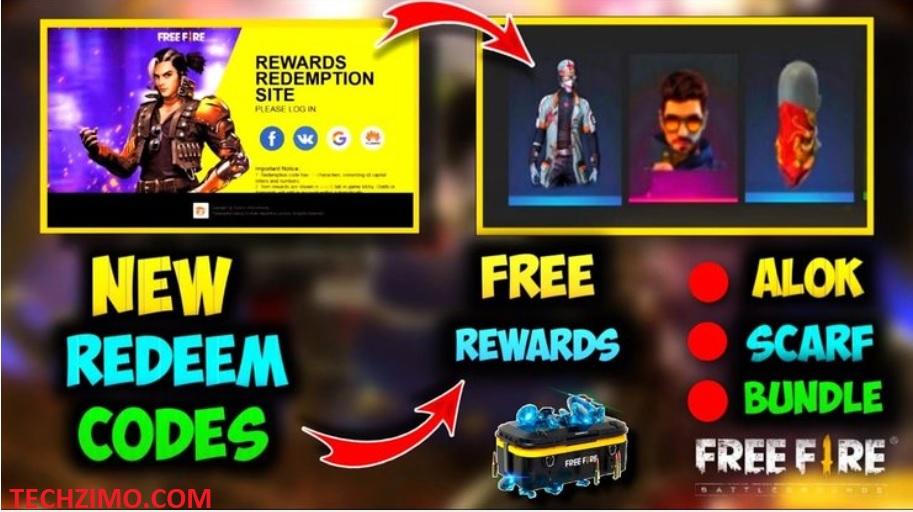 Free Fire redeem codes are one of the best ways to get rewards and bonuses on Garena Free Fire. The best part of using the redeem codes is it’s completely free and you don’t need to spend any Free Fire diamonds.

Redeem codes are one of the best ways for players to acquire in-game items for free. However, the only drawback is that these codes only work for a specific duration, and players have to be quick to collect the rewards.

How to Redeem Free Fire Codes?