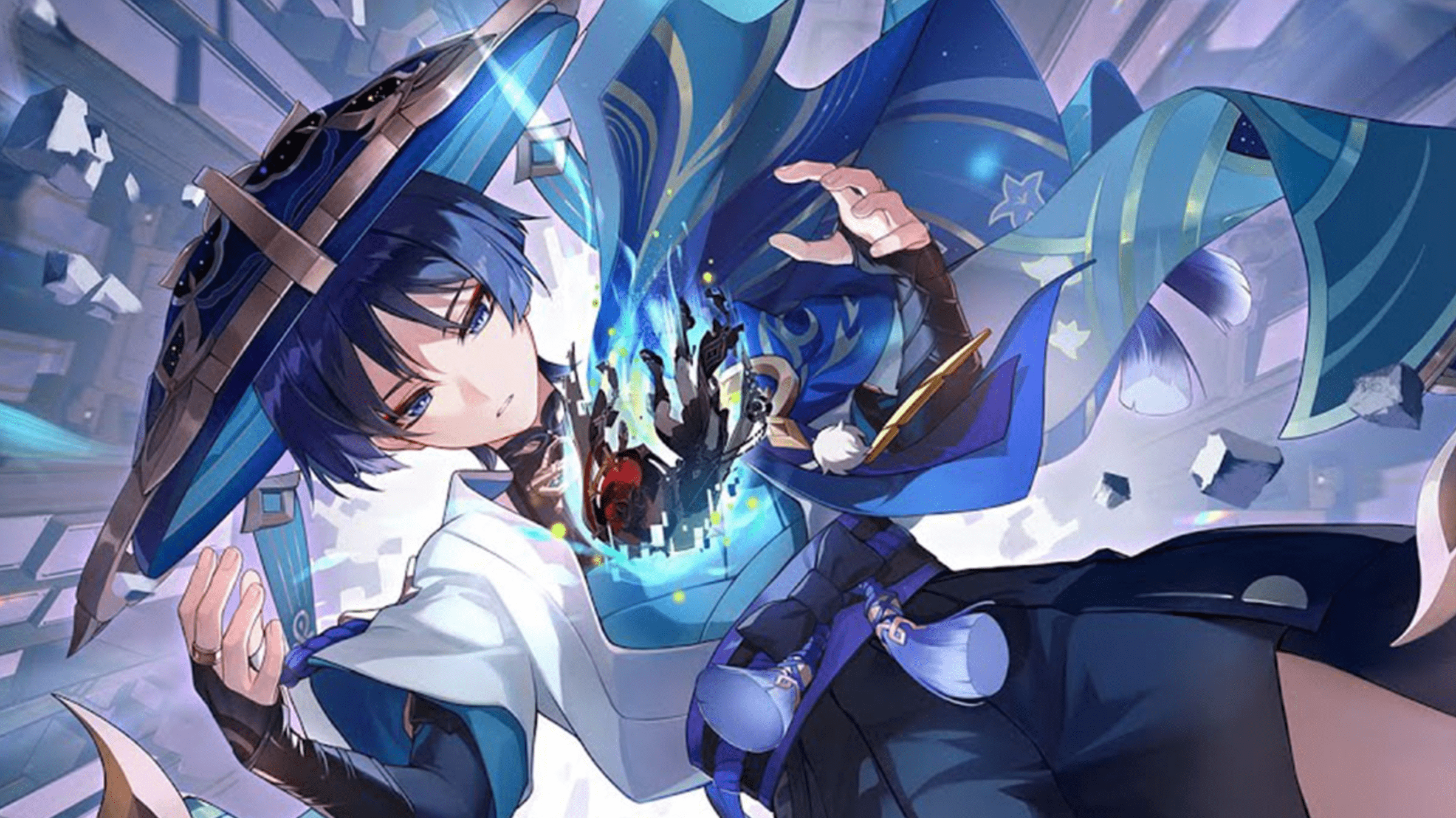 Do you want to know when will Genshin Impact 3.3 release? Unbelievably, after more than two years in Teyvat, version 3.3 is the 20th update to the free role-playing game. The 3.3 patch expands the explorable area of Sumeru and introduces new features and wish-obtainable characters.

Genshin Impact 3.3 is scheduled to be out on a specific date, but it’s still too soon to tell how well the new characters will fare. Thankfully, our familiarity with them allows us to make educated guesses regarding their performance. Don’t worry; we’ll tell you if they’re worth your Primogems by placing them on the Genshin Impact tier list.

We have gathered all the information regarding Genshin Impact 3.3 Release Date, trailer, banner, and patch notes. Let’s check out the post and discover essential details without any further ado.

The 3.3 update is scheduled for the 7th of December, most likely at midnight. Since only updates 3.0–3.2 were shortened to make up for the delay earlier in the year, the duration of this update will be back to its usual six weeks. This would put the release of version 3.4 in the middle of January and the publication of the second half of version 3.3’s banners on or around December 28.

Hello, Travelers~ Version 3.3 is coming!
Let's take a look at what kind of events will be in this new Version update~

See also  PhonePe Enables International UPI Transactions. Here Is How To Use It

Genshin Impact Version 3.3 will introduce the Wanderer and the Faruzan characters. Comparatively, Wanderer is a five-star anemo catalyst character, while Faruzan is a four-star anemo bow. Along with an Arataki Itto repeat, they will be featured prominently in the initial release of version 3.3.

It has been decided that Kamisato Ayato and Raiden Shogun will be replayed in Version 3.3’s second phase.

In the upcoming 3.3 version of Genshin Impact, players may anticipate seeing both new and returning characters under the Genshin Impact banner. During the first stage of the upgrade, the Anemo four-star Faruzan will join the other rate-up four-star units on The Wanderer (Scaramouche) and Arataki Itto as the premium five-star units.

Meanwhile, Raiden Shogun and Kamisato Ayato, two of the best Genshin Impact characters, will be featured in repeat episodes throughout Phase Two.

The latest addition to the ARPG game’s arsenal of Catalysts is The Wanderer’s Tulaytullah’s Remembrance, which can be seen on the weapon banner. It’s Redhorn Stonethresher who will be joining them in Stage One. Raiden’s Engulfing Lightning and Ayato’s Haran Geppaku Futsu will become available to players in Phase Two.

The next version 3.3 upgrade, will bring a plethora of new and exciting features. Windtrace and Misty Dungeon, two fan favorites, will also make a comeback. The former is a hide-and-seek game, whereas the latter is a fight to the finish.

Lastly, let us not forget the new event dubbed “Throughout the Wilderness,” where players must gather balloons created everywhere across Mondstadt City.