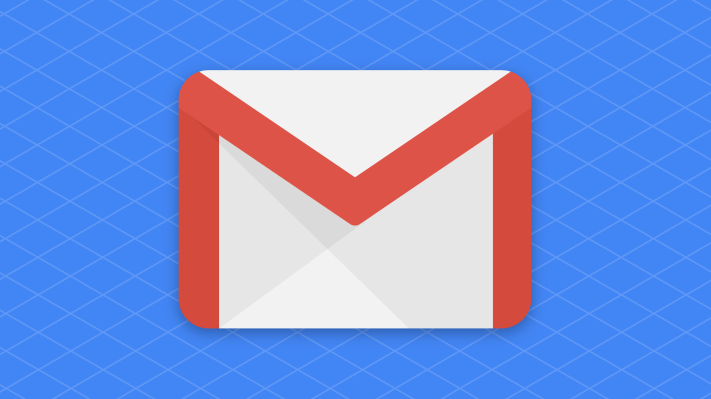 Google is rolling out a set of design changes for Gmail, including a Material You design that was announced earlier this year. The redesigned email interface features a sidebar that allows users to switch between all four of Google’s services — Mail, Chat, Spaces and Meet. Meanwhile, users will receive bubble notifications for new Chat and Spaces messages. Users are currently offers the ability to revert to the old Gmail layout. Gmail is also reportedly planning to bring additional changes to the email and communication platform later this year.

Gmail is now rolling out an updated interface to all users, which includes a new integrated layout to the platform that was previously announced in January. The new design includes a sidebar to the left the Gmail interface that allows users to switch between Mail, Chat, Spaces and Meet easily.

In terms of changes, Gmail now has two panels on the left – one includes short buttons for mail and Meet, and the other panel includes standard keys for inbox, starred, spam, and more. The former should have included a dedicated Google Chat button as highlighted by Google, but when we enabled it, it returned to the same old design. This panel now also shows notification bubbles, similar to bubbles on iPhones. It appears there’s no option to hide these bubbles.

The company notes that some changes are “less visible”, like AI-based spam, phishing and malware protection. The new design is based on the company’s Material 3 design. Google explains that Material Design is an “adaptable system of guidelines, components, and tools that support the best practices of user interface design” on Android and other platforms. It is also planning to improve the experience for tablet users later this year. Meanwhile, Google is also changing the look of the Google News’ web client. The categories panel now sits on top instead of the left. The changes are live in India.

Meanwhile, Google’s support page says that Gmail users will be able to use the new view by turning on Chat in Gmail and setting Chat to the left-hand panel. They can even opt out of the new view by clicking on Settings > Quick Settings > Go back to the original Gmail view > New Window > Reload.