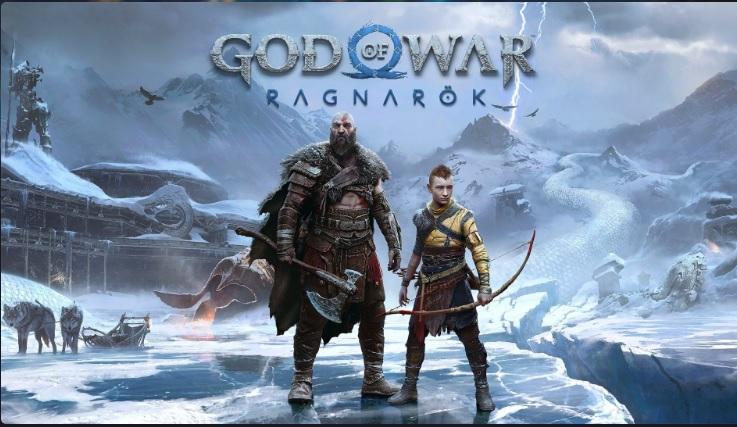 The much-awaited game- God of War Ragnarok is all set to release today, November 9. It features Kratos and Atreus fighting against fate to prevent Ragnarok, the world’s end. After a long wait of four years, the game God of War Ragnarök is officially on its way.

God of War Ragnarok is one of the most popular games that Santa Monica Studios developed. The ninth entry of the game is arriving with vast improvements compared to its previous titles. It is the first Cross gen game of the series released on PlayStation 4, PlayStation 4 Pro, and PlayStation 5.

Fans are excited to know When they will be able to get their hands on the game. Well, here’s everything you need to know about the game.

The game is set to release globally today at midnight( As per Indian Standard time). The midnight launching of the game is not a new concept. However, New Zealand will be going to the first Country that will be able to unlock the game at 3 AM Pacific Time/11 AM Greenwich Mean Time.

Release Times for the game worldwide

The gamers who have pre-ordered the digital version of the game will be able to pre-download the game on their PlayStation console. Before November 8, the file size appeared on PS5 at under 30GB, but this was not the whole game- actually, it’s over 80GB.

Disappointedly, besides getting the review copy of the game, the players have no way to play the game early.

How to Preload God of War Ragnarok?

Players can get their hands on the game by pre-ordering the Digital Version of the game. Pre-orders of the game are live now. Players can follow the following procedure to Preload the God of Ragnarok game now:

When you download the game, you can see the message that the game has not been launched yet. It will disappear at the unlock time.

Sony’s upcoming God of War sequel will be one of the most popular games of 2022. However, the Company did not reveal yet when the game will release on PC. The last sequel of the game God of War 2018 is not available on Stream and Epic Games yet( Even after four years of its release). This time hopefully, the game will arrive on the PCs soon.

Thanks for reading!! For more Gaming Updates, Stay Connected with us.