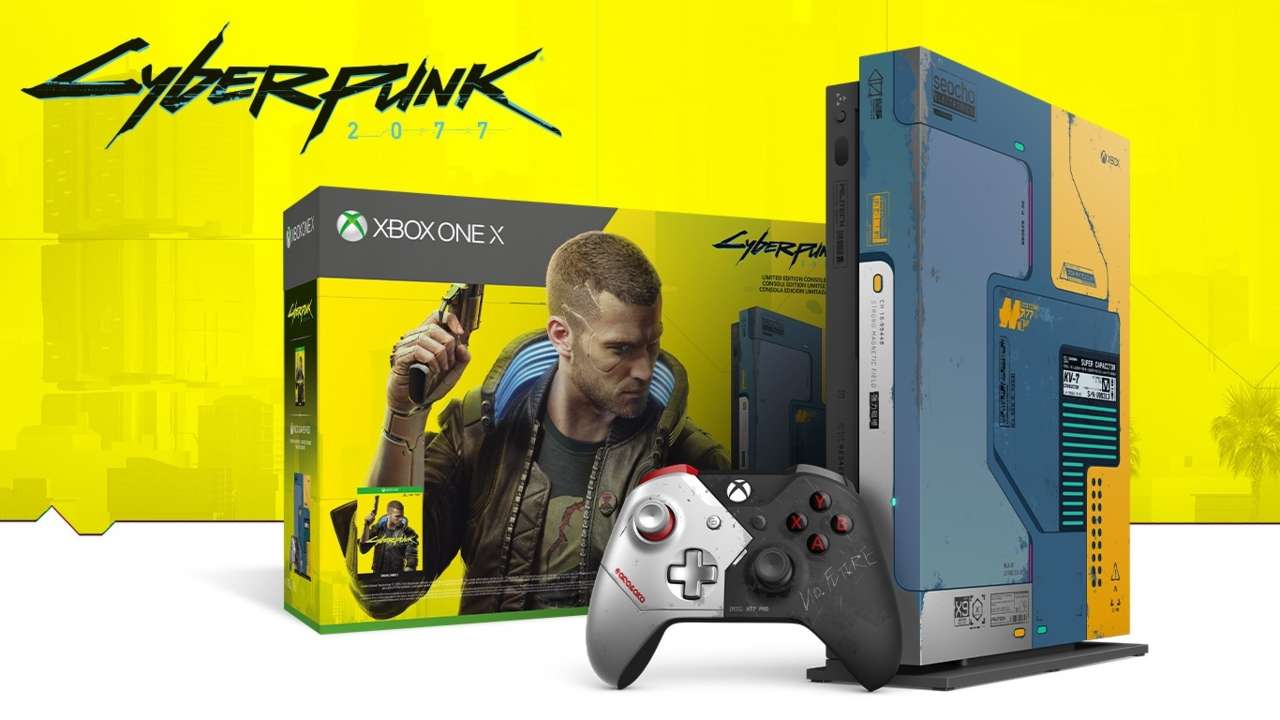 Gamers looking to bag a few bargains to keep the New Year blues away should check out the GOG.com New Year Sale, which is now underway offering discounts of up to 90% and on over 2500 different games such as The Witcher 3: Wild Hunt, Cyberpunk 2077, XCOM 2 and many more.

The end of January approaches, yet it’s only the beginning of the year… A time for big dreams, hope, and comfort! So, check the GOG’s New Year Sale and tackle a few gaming milestones thanks to over 2500 deals up to 90% off! Here are some notable deals:

GOG has listed greater than 2,500 video games eligible for discounts throughout its New Year sale. Players can save as much as 90 % off on video games. Some of the bestselling video games obtained with huge discounts on the market price are listed below.

See also  Google Hangouts shutting down in November, here is how to download all your old chats

Other great RPGs on sale include the Shadowrun Trilogy, both Divinity: Original Sin games, and the Pillars of Eternity series. There are also a number of more action-oriented RPGs, such as Kingdoms of Amalur: Re-Reckoning and Dragon’s Dogma: Dark Arisen. Be sure to check out all of the discounts at GOG and the best deals we’ve selected above.

The GOG New Year Sale is your occasion to start off the year on the upswing, explore and dare, but remember, you only have until 31st January 2022, at 2 PM UTC!

Nickname Change Ticket in PUBG New State, now you will be able to change Gamertag