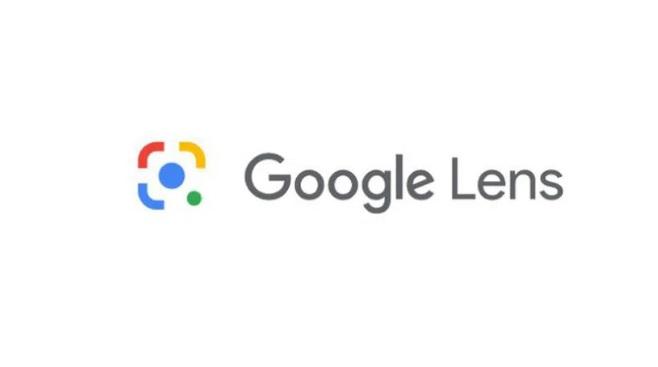 Search Giant Google keeps on bringing new features and innovations from time to time. Lens image recognition feature is the best innovation that is widely used. Now, the Company is integrating the Lens Image Recognition feature with its other products, such as Google Photos and Chrome. The Company has added direct access to the Lens image search option on its homepage.

For the unversed, Google Lens is an image recognition tool that uses visual analysis to identify things and display relevant information. Google launched this feature back in 2017

Now, the users can find the lens button on the search bar. Clicking on the Lens button will let the users upload an image or paste a URL to one. Once you do so, you’ll be taken to a familiar page if you’ve ever used the Lens app or any of its other integrations.

“The google homepage doesn’t change often, but it did. We are always working on expanding the kinds of questions you can ask and improving how we answer them,” Rajan Patel, vice president of engineering at Google, said in a tweet.

“Now you can ask visual questions easily from your desktop,” he added.

If a person scans the picture of any product, the person will be greeted with the shopping results. Moreover, Google will show plenty of images for cross reference.

Google also comes with many exciting features. If the user scans an image that contains text, it will copy and translate it. The browser is arriving with a reverse search feature. The users will provide the link to find where the image has come from.  If you scan any QR code, it will provide information about it.

Meanwhile, the company has decided to take down the standalone Street View app from app stores in the future. The technology giant will also discontinue support for the app in March 2023. One Google Spokesperson, Madison Gouveia, has confirmed this in a statement.

Also read: What is Gmail Confidential Mode? How to send Emails through it