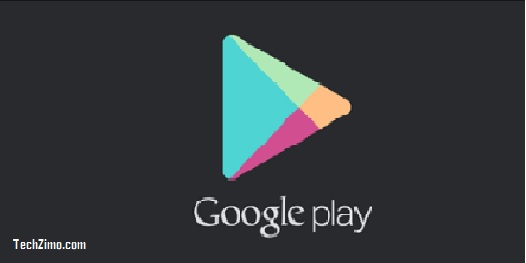 Google on Wednesday announced a new Play Store policy for developers that aims to address irritating ads, alarms, VPNs, and associated issues with brands and other apps. The company said that these policies will apply during different timeframes, so developers have plenty of time to make changes to their apps.

Changes made to improve user experience

The company believes that with the help of this change, the company is trying to improve the security of its users and the experience of the app. Let us know what changes have been made by Google and when will these policies be implemented.

When we play a game, in-game advertising bothers us a lot.
Google wants to rectify this problem. This policy will prohibit any full-screen ads that do not close after 15 seconds.
Please note that opt-in ads, such as ads that offer a game reward, are not covered by this policy.
The company is restricting full-screen interstitial ads that appear before the loading screen of the app.

Let us tell you that these ads come when –

you start a new level of the game or sometimes this ad is introduced in the middle of the game too.

In a bid to weed out copycat apps, Google is cracking down on unauthorized apps that claim to be associated with governments, companies, and businesses.
As such apps cannot use national symbols and government organizations to convince people that this is an official apps.

Similarly, developers may not use a government icon to indicate that they are officially associated with a company, artist, or TV show.

Along with this, the company is also banning apps that give health advice and can harm users.
To enhance the security of apps used by children from November 1, 2022, the company has announced.

The company also announced policy changes for ads targeting children and stalkers beginning November 1, 2022, to enhance the security of apps used by children.
Google says that if an app targeting only children shows ads, it should only use ads that themselves-complying with Google Play policies.
Google announced security labels for apps on July 20. A few days after implementing its policy, a change has also been made in the new policy.

Bitcoin reached near 24 thousand dollars, and other altcoins also increased