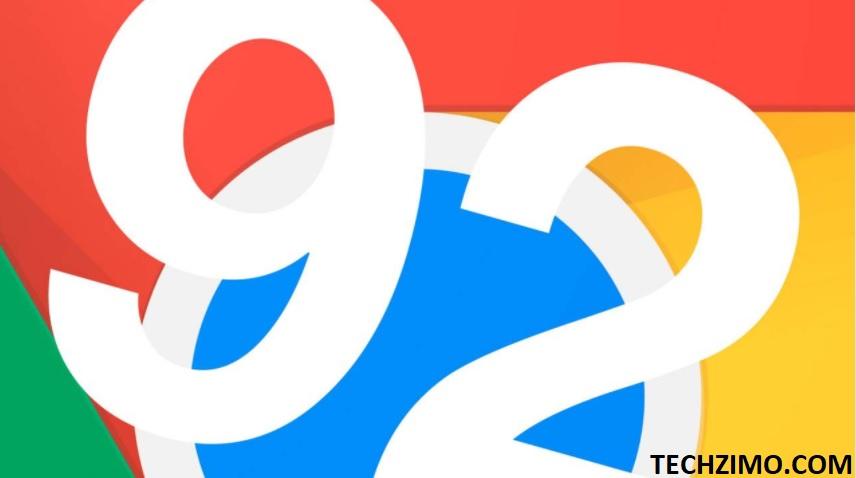 Google is rolling out a massive update with security fixes for Chrome, one of which fixes the zero-day exploit in its V8 JavaScript engine. The exploit allowed threat actors to gain access to a victim’s data by running malicious software. This is now the ninth zero-day exploit that Google has fixed. The Indian Computer Emergency Response Team (CERT-In) has issued an advisory asking users to immediately update their browsers to version 92.

“These vulnerabilities exist in Google Chrome due to heap buffer overflow error in Bookmarks. The remote attackers can take advantage of these errors through a specially crafted document to carry out the hacking. If the remote attacker succeeds, he can easily hack the system and execute his intentions”.

How to update Chrome to the latest version?

If you are unsure how to update Chrome to the latest version, you can do so by following these simple steps –

An alternative way to do this is to click the three dots icon and click About Google Chrome. Now Google Chrome will begin to update itself automatically. Once the update has been download, click Relaunch.

Related Topics:CERT-In AdvisoryHow to update Chrome to the latest version?