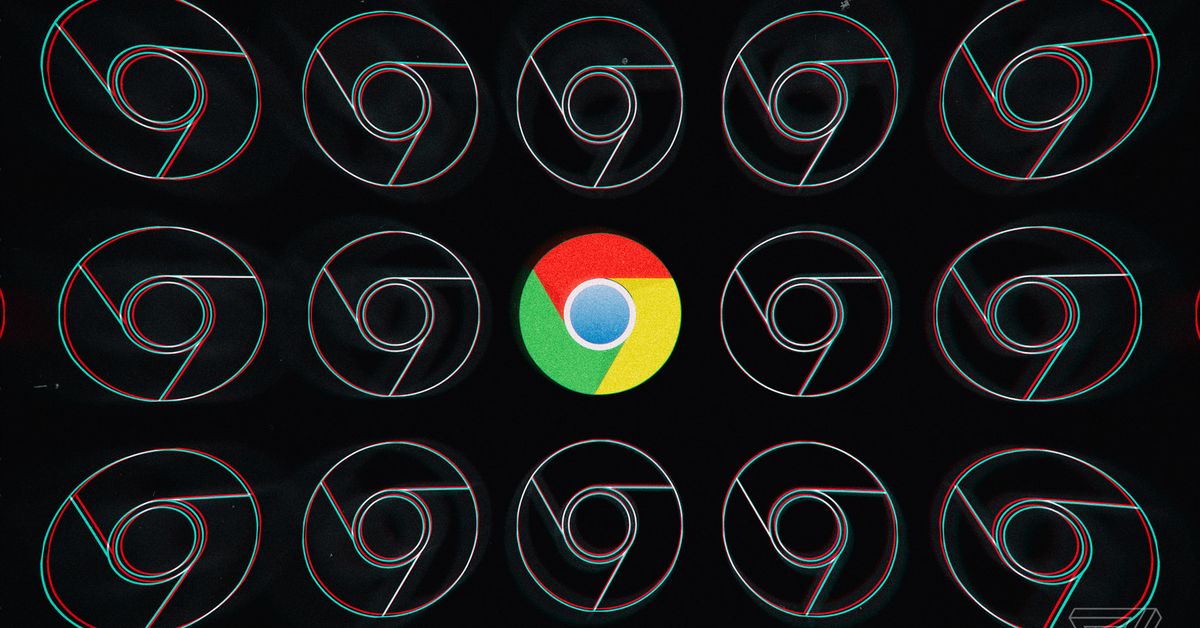 Google mentions on its Support page:

“With the release of Chrome 110 (tentatively scheduled for February 7th, 2023), we’ll officially end support for Windows 7 and Windows 8.1. You’ll need to ensure your device is running Windows 10 or later to continue receiving future Chrome releases,” says Google on its support page.

Microsoft will end support for Windows 7 and Windows 8.1 soon

As per the support page, Chrome will continue to work after version 110 work on Windows 7 and Windows 8.1 versions. However, they will not be eligible for any future update versions.

Meanwhile, Microsoft will end support for Windows 7 ESU (Extended Security Update) and Windows 8.1 on January 10, 2023. While Windows 7 support ended in January 2020, it received some security updates. The company says that Windows 8.1 users might still be able to upgrade to a newer OS, but they would not receive any ESUs.

If someone is still using Windows 7 or Windows 8.1, it is advised to upgrade to a supported version of Windows if they want to keep getting Chrome’s security updates and new features, the company said.

Meanwhile, the Company recommend updating to a supported version of Windows. A new gadget that can run Windows 11 allows for a smooth transition and an enjoyable experience “

Also read: LinkedIn Adds New Security Features, Including New Info on When an Account Was Created