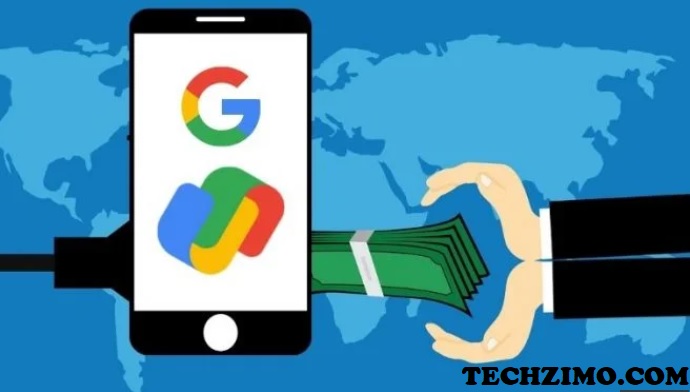 In the past few years, Google has fired 80 employees from the company for stealing or misusing user data or tampering with the system. The company fired a total of 36 employees in 2020 due to security-related issues. This has come to the fore in a recent report. This report from Motherboard shows that even tech giants like Google are battling for user data security by employees within their own walls. The report is based on an internal Google document that was captured by Motherboard.

Google fired dozens of employees between 2018 and 2020

The document they seized, according to Motherboard, quoted by India Today, gives “concrete figures” on how Google fired employees for abusing their devices and data. Google fired dozens of employees between 2018 and 2020 for allegedly accessing Google user or employee data.

Of the 36 employees fired last year, 86 percent were accused of mishandling confidential information, such as the transfer of private Google information to outside parties. Ten percent were convicted of misusing the Google system. Google fired another 26 of its employees related to such security incidents in 2019. The number was 18 in 2018, as disclosed by the person who handed over the document to Motherboard.

Google had the option to warn, train, or train employees on a mistake made.

In addition to terminating their contracts, Google had the option to warn, train, or train employees on a mistake made. But Google saw the option of ousting him directly from the company. This meant that his crime could not be ignored under any circumstances so that he had to be removed.

In a statement to Motherboard, a Google spokesperson said that most instances where employees were fired are related to “inappropriate use, or misuse, of sensitive corporate information or IP.” Of course, this has nothing to do with user data, but the company has its own trade secrets.

company has its own trade secrets.

This does not mean that such dishonesty with user data has never been done at Google. But the company insists that the number of such breaches, whether intentional or unintentional, is “consistently low” and that it follows best practices to ensure very limited employee access to user data.