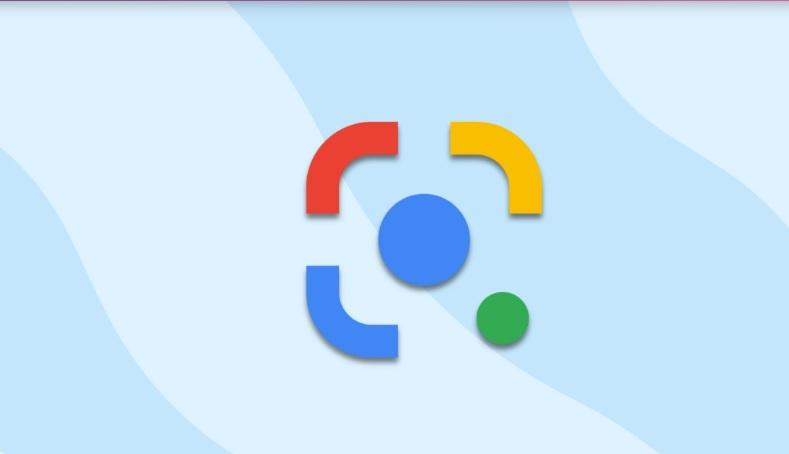 Google has been working to integrate Lens into many other apps to help users quickly find relevant information about images. Google brings more features to the Google Lens in the desktop version of Chrome. It is now capable of doing more than just regular image searches. Now, aside from the Search option, it also offers Text, Translate, and Find image source tools.

For a while now, Google Lens integration has been available on Chrome for desktops. However, it lacked some of the more advanced features that are available on iOS and Android. A recent update finally supercharges Google Lens on Chrome’s desktop client. It introduces more powerful tools — including contextual translations, optical character recognition (OCR), and more.

The Google Lens search result page on the desktop version of Chrome shows three new options. The Text tool automatically identifies the text in an image and allows you to select any amount of text. You can then copy, or listen to the selected text. Furthermore, it can be used to make another Google search or opened separately on the Google Translate site. Also, there is a dedicated Translate tool that opens a UI similar to the mobile app. Google Lens is programmed to automatically identify the language. However, you can also manually select the language pairings.

Search is the default reverse image finder, still with the option to crop into any part of your picture. However, you now get a “Find image source” shortcut that opens Google Images. This means you still get to use the original Image Search experience (which Google ditched in favor of Lens), even though it adds an extra step. On the other hand, Text, and Translate allow you to click and select a portion of text (or the whole thing), copy, listen, translate, or search for it. The two tabs are interchangeable, too, so you can copy text from Translate and translate words (or sentences) from Text.

A recent report also gives hint at the Google Lens feature being added to the Google Search homepage for Chrome on desktops. The Lens icon was supposedly spotted on google.com while surfing in Incognito Mode on Chrome. The spotted icon was the same as the current Google Lens icon that appears on the Search bar on Android.